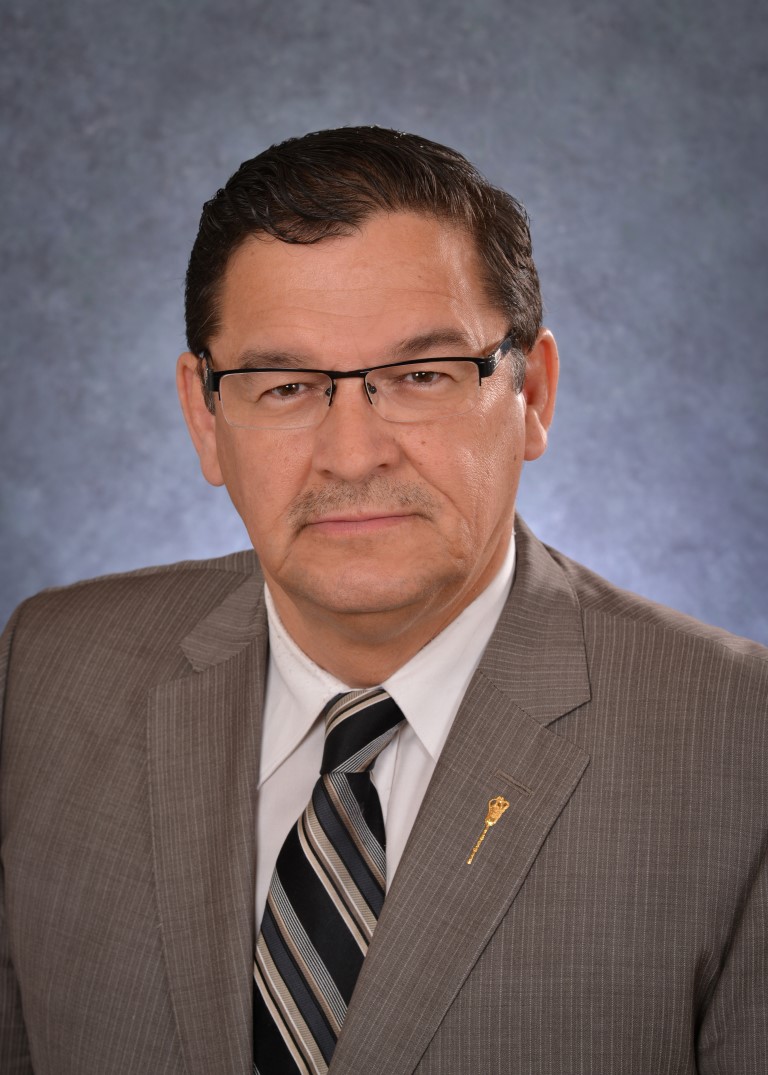 Buckley Belanger was first elected to the Saskatchewan legislature in 1995 and re-elected in 1999, 2003, 2007, 2011, and 2016. He is a member of the Economy committee and deputy chair of the Intergovernmental Affairs and Justice committee.

Buckley has been the NDP’s Deputy Whip, and served as critic for Highways and Infrastructure, SaskEnergy, SaskWater, and the Water Security Agency. In the past, Buckley has served as minister in various portfolios including Northern Affairs, Environment, Community Resources, and Highways and Transportation.

Prior to entering provincial politics, Buckley served three terms as mayor of Ile-a-la Crosse from 1988 to 1994. He has also worked as a journalist with the aboriginal publication New Breed and a programmer, producer, and administrator with the Missinipi Broadcasting Corporation in La Ronge.

He and his wife Beckie have three daughters, Michelle, Kellie, and Taylor.