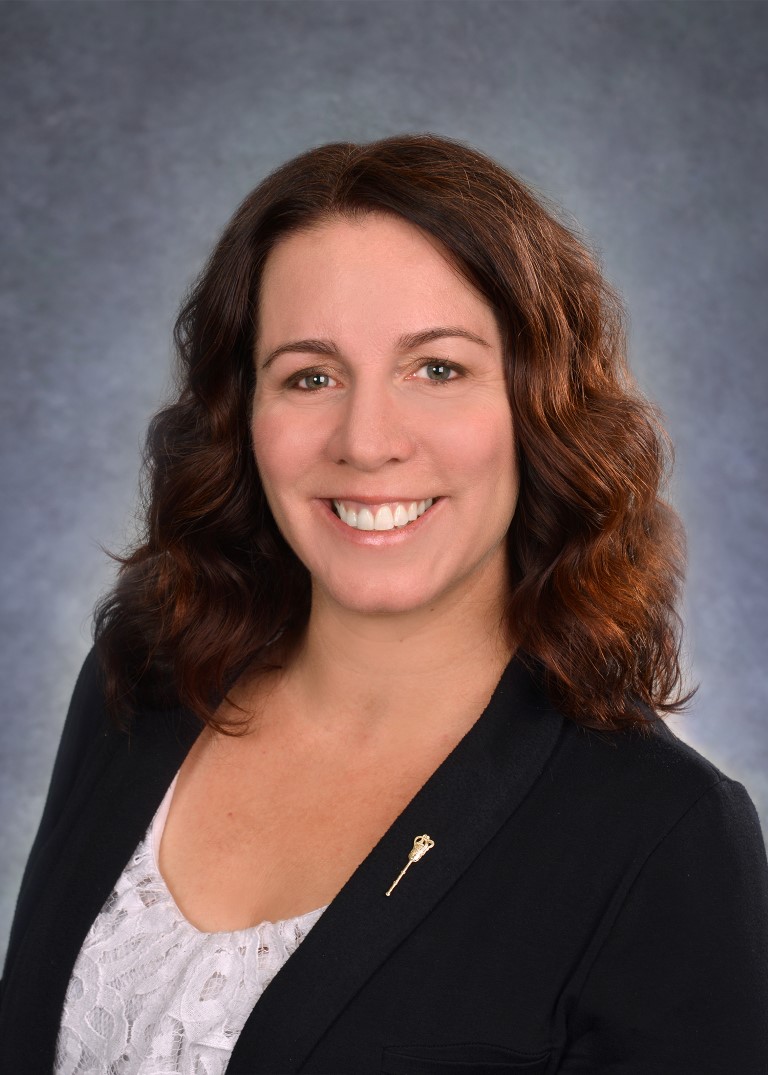 On September 21, 2009, Danielle Chartier was elected MLA for Saskatoon Riversdale in a by-election resulting from the retirement of former MLA, Lorne Calvert; she was re-elected in 2011 and 2016.

Danielle is a third-generation resident of the Saskatoon Riversdale constituency. Originally trained as a journalist, Danielle has worked as a reporter for daily newspapers in Moose Jaw and Saskatoon, as well as weekly newspapers and monthly magazines.

After obtaining a Bachelor of Social Work degree from the University of Regina, she worked for the Saskatchewan Department of Labour, Work and Family unit, for nearly three years. Currently, she is completing a master of public administration degree through the Johnson-Shoyama Graduate School of Public Policy.

She has also worked on projects for a number of community organizations including the Saskatchewan Association for Community Living, Catholic Family Services of Saskatoon, and the Children’s Discovery Museum on the Saskatchewan.