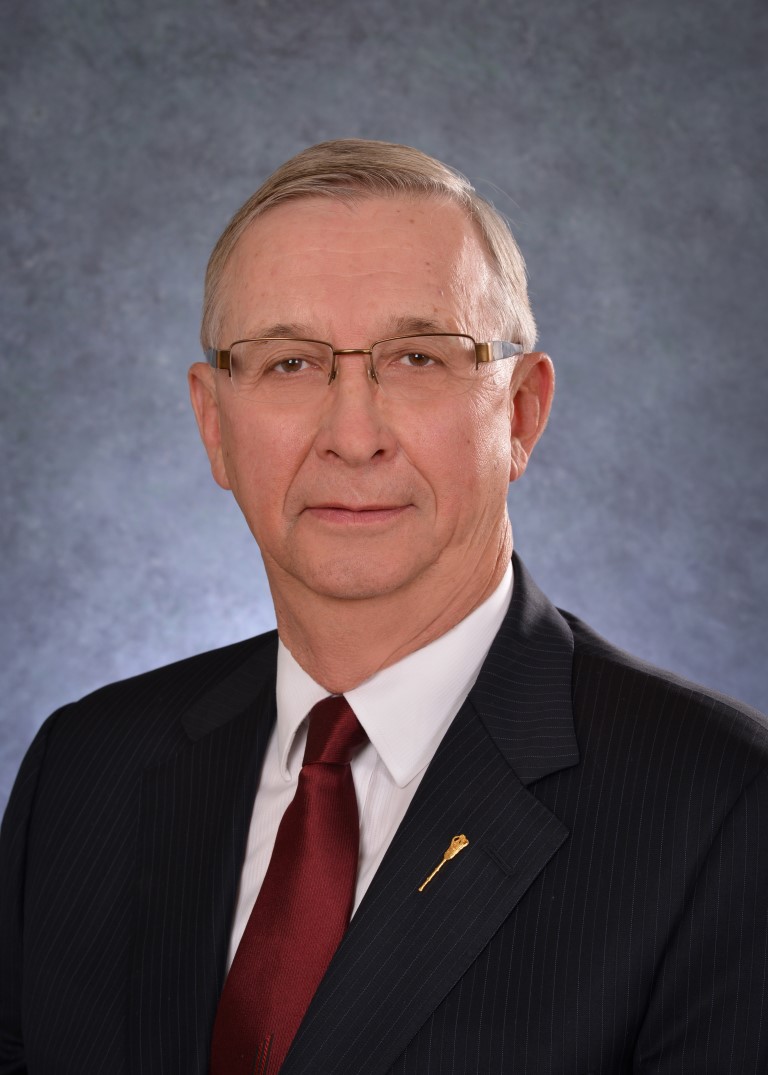 Glen was first elected to represent the Last Mountain-Touchwood constituency for the Saskatchewan Party in 1999. He was re-elected in 2003, 2007, 2011, and 2016. During his two terms in opposition, Glen's critic duties included Post-Secondary Education, Highways and Transportation, Environment, Labour, deputy critic for Aboriginal Affairs, and deputy critic for Culture, Youth and Recreation.

He is currently Deputy Speaker of the Legislative Assembly and serves as a member of the Standing Committee on Crown and Central Agencies and the Private Bills Committee.

Glen and his wife Marlene have three children and ten grandchildren.