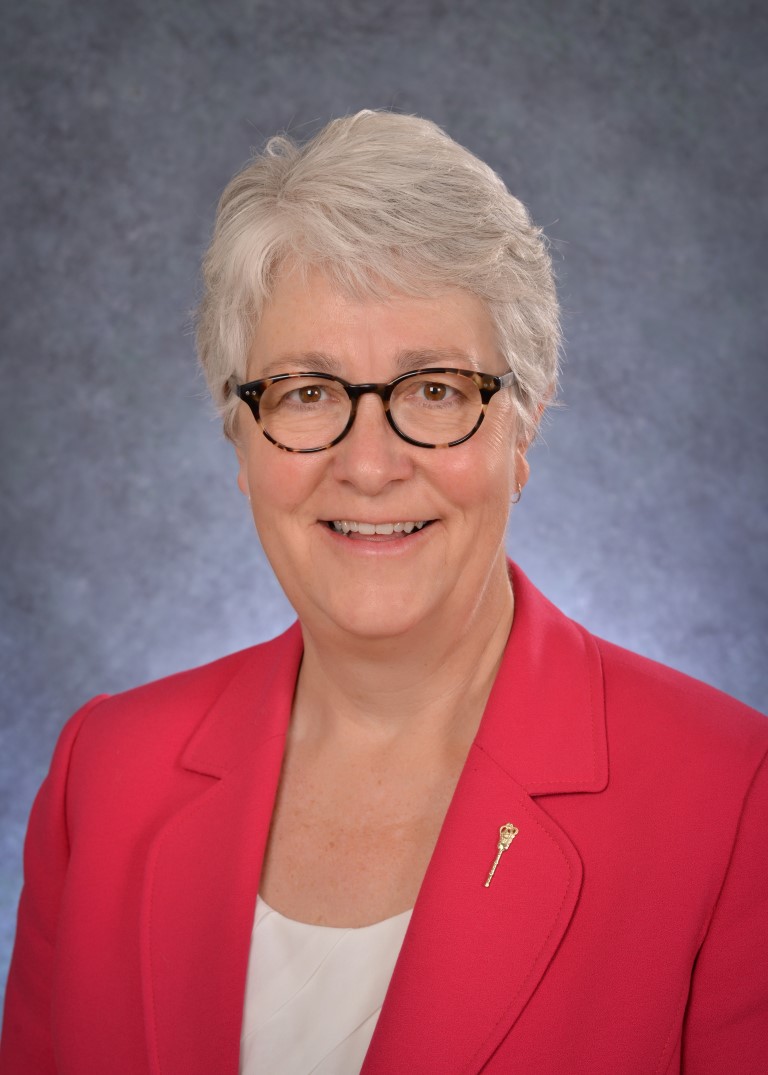 Cathy Sproule was elected to represent the constituency of Saskatoon Nutana in 2011 and 2016. She is also the Opposition House Leader and a member of the Board of Internal Economy.

Born and raised on a farm in southern Saskatchewan, Cathy Sproule worked as a lawyer for the federal government as an aboriginal law specialist prior to being elected.

Cathy co-founded the Ness Creek Music Festival in 1991, and the Northern Lights Bluegrass and Old Tyme Music Festival in 2006. She organizes music workshops, dances, and concerts around the province to keep a part of Saskatchewan's history alive. She is an accomplished fiddle player, and the house accompanist for the Saskatoon Fiddle Orchestra.

Cathy is bilingual and holds bachelor degrees in Education, Law, and Arts from the University of Saskatchewan. She co-owns Ness Core Ventures, a small business that operates the Nesslin Lake Campgrounds and the Ness Creek Site.