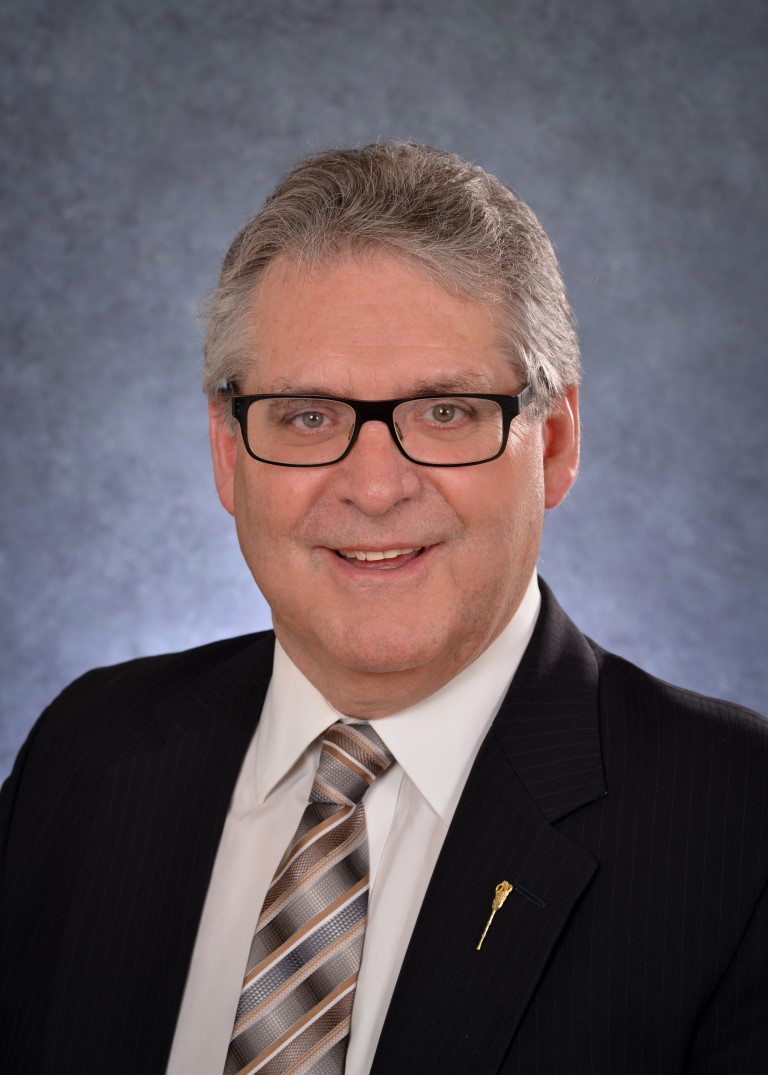 Before entering politics, David Forbes taught in both Saskatoon and rural Saskatchewan.

He was first elected to the Saskatchewan legislature in a by-election in 2001 and re-elected in 2003, 2007, 2011, and 2016. He currently serves as the Opposition Deputy Caucus Chair, and as a member of the Crown and Central Agencies committee and the House Services committee. In the previous NDP government David served as Minister of Environment and Labour. In the Saskatchewan NDP caucus, he has served as caucus chair and as the critic for Labour Relations and Workplace Safety, Social Services, housing, community-based organizations, Workers Compensation Board, diversity, equity, and human rights. He was also the associate critic for Education.

David and his spouse Dawn Martin have three children, Cam, Alison, and Reilly.