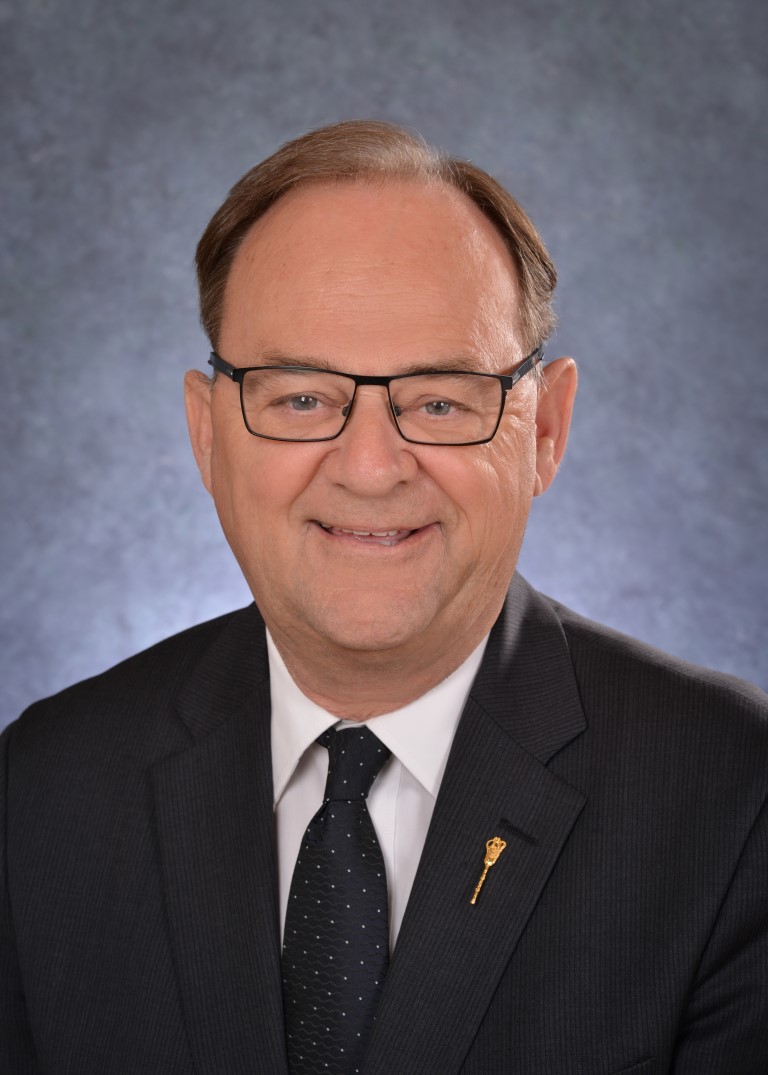 Born in Brandon, Manitoba, Herb graduated with a Bachelor of Arts degree in Economics from Brandon University. After graduation he moved to Saskatchewan and, while employed with a financial institution, worked in Prince Albert, Saskatoon, Lloydminster, Swift Current, and North Battleford.

First elected to the Saskatchewan legislature in 2011, Herb was re-elected in the 2016 provincial election.

Currently Herb serves as a member of the Human Services and Public Accounts committees, Legislative Secretary to the Minister of Corrections and Policing, and he is on the government caucus Operations Committee.

Herb and his wife Linda are proud that their three children – a welder, a chartered accountant, and a pilot – are all living and working in Saskatchewan.