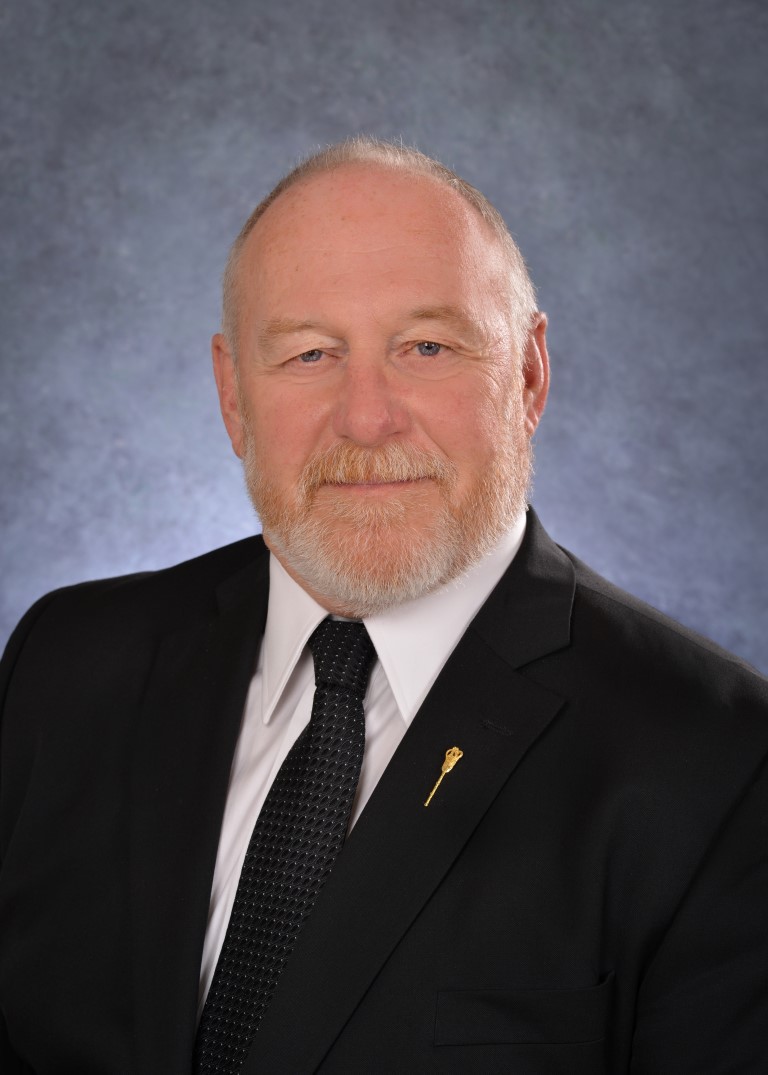 First elected to the Saskatchewan legislature in 2011, Larry was re-elected in 2016.

Currently, he serves as a member of the Human Services Committee, member of SaskBuilds Corporation Board, and Legislative Secretary to the Minister of Government Relations and First Nations, Métis and Northern Affairs.

Larry has been involved with the Pacific NorthWest Economic Region (PNWER) organization for the past few years as the lead delegate for Saskatchewan. He has been PNWER Vice-President, and currently is serving as President.

Larry is committed to volunteering in his community and served 16 years as councilor for the Resort Village of Metinota where he and his wife Valerie reside. Larry and Valerie have 2 children and 5 grandchildren.