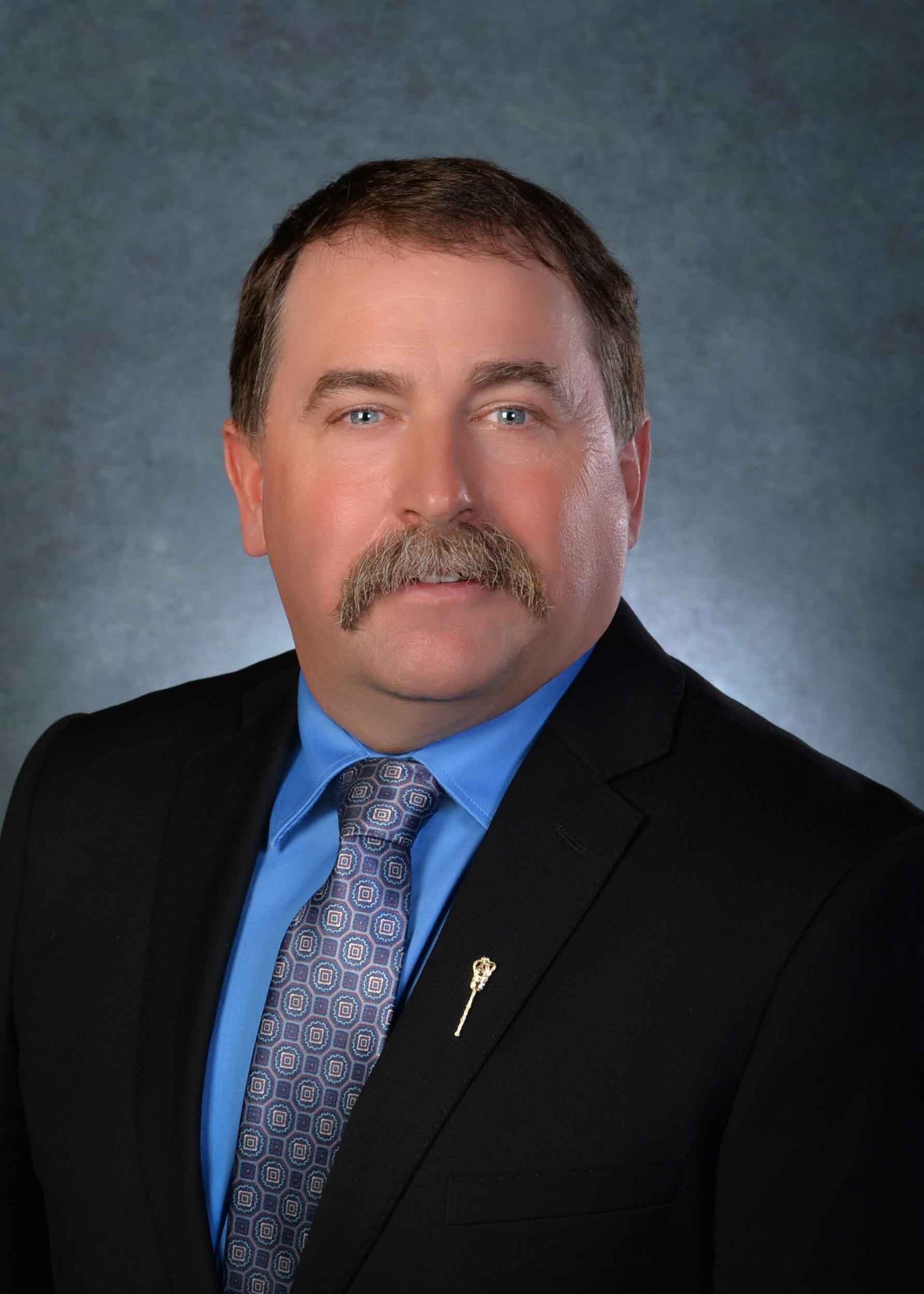 Daryl Harrison grew up on a farm near Alida, Saskatchewan. In 2020, he was elected as the MLA for Cannington in the provincial election.

Daryl worked in the oil industry for over 30 years in various roles including Production Foreman for NAL Resources. In addition, he has served as a fourth-generation councillor for the local Rural Municipality of Reciprocity #32, the Director for Zone 1 of the Saskatchewan Stock Grower’s association, a member of the Lions Club, a volunteer fire fighter and, last but not least, a cattle rancher.

Daryl was recently appointed as the Legislative Secretary for Value-Added Agriculture and Livestock Engagement. He is also a member of the Standing Committee on Public Accounts.

Daryl has also served as a school division trustee for the Souris-Moose Mountain and South East Cornerstone School Divisions.

All of this community involvement couldn’t have been done without the support of his wife Cheryl who is also an active rancher. They both currently live in the constituency and have six children and six grandchildren.