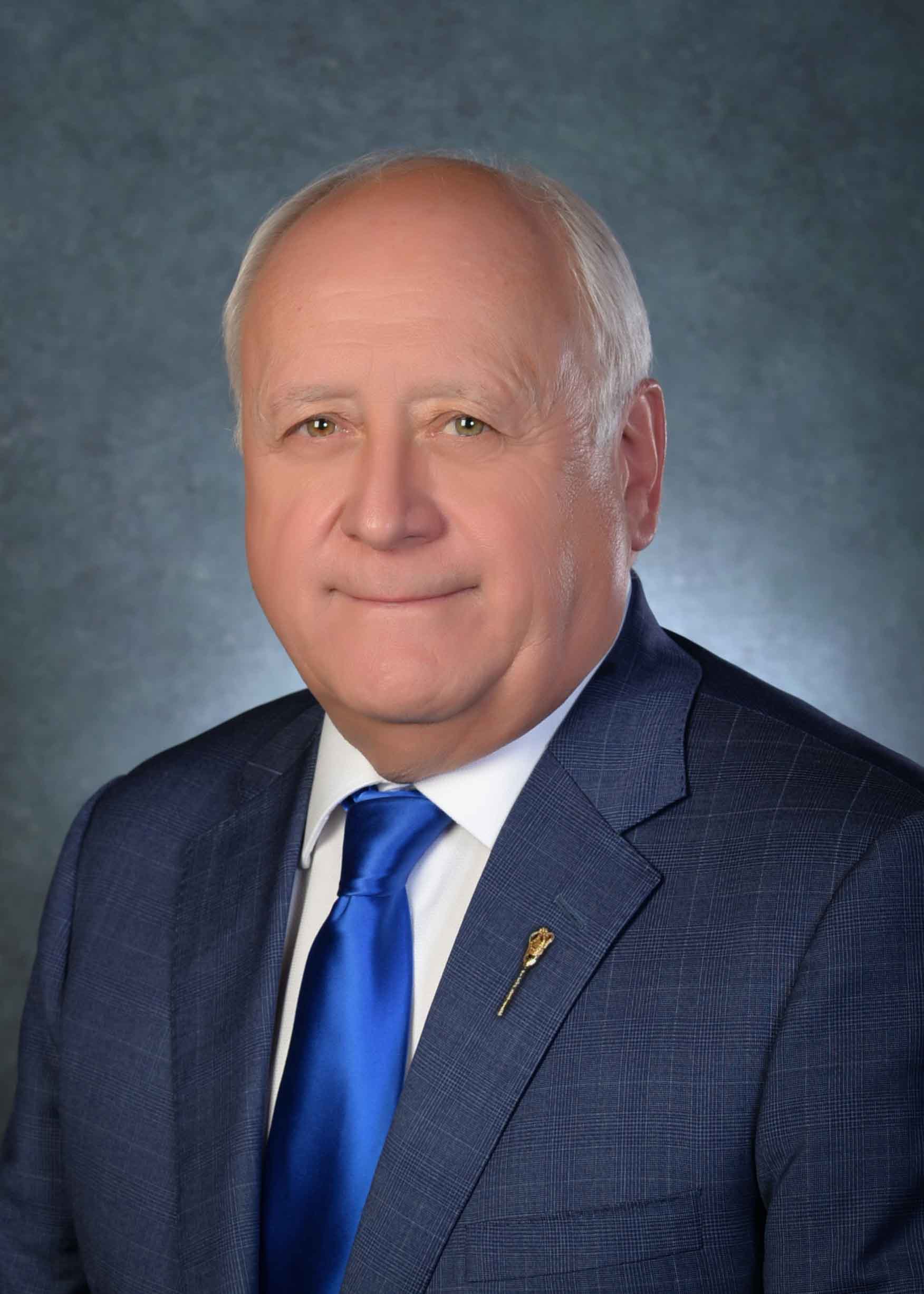 David Marit was elected MLA for Wood River on April 4, 2016. Born and raised in the area, he has very strong ties to his community.

David was an active producer all his life until 2019 and is still a current land owner.

David began serving on RM Council in 1993 and in 1999 was elected to the SARM Board as Director for Division 2. He would go on to serve as SARM Vice President, and eventually President until winning the nomination for the Saskatchewan Party.

In 2016, David was appointed Minister of Highways and Infrastructure and was later given the added responsibility of serving as Minister responsible for SaskBuilds and Priority Saskatchewan.

On August 15, 2018, he was appointed Minister of Agriculture and Minister responsible for Saskatchewan Crop Insurance Corporation.

He and his wife Lois have one son and late daughter that blessed the family with two granddaughters and one grandson.