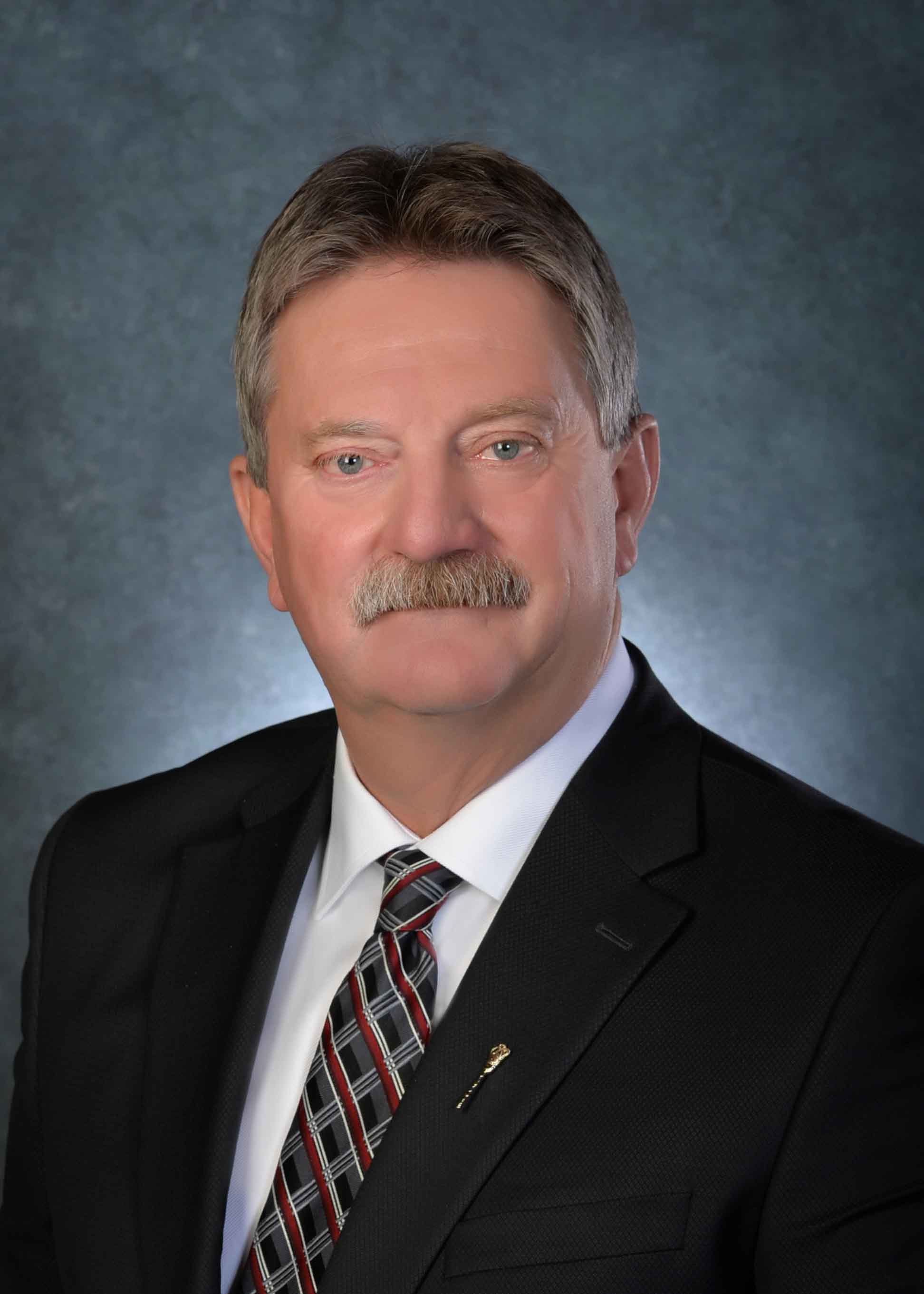 From manager of a local elevator to the Marketing Manager of an inland terminal, Doug worked in the grain industry for 19 years. He served on numerous committees in southwest Saskatchewan including the Southwest Municipal Government committee and the Southwest Area Transportation committee.

Doug was Chair of the Crown Lands Appeal Board and, over the years, has served on the Nuclear Waste Management Organization, sat on the SaskDocs (Physician Recruitment) committee, Rural Economic Development committee, MREP (Municipal Roads for the Economy Program) committee, and many other SARM-appointed committees.

Doug was awarded the Saskatchewan Centennial Medal in 2005 and the Queen Elizabeth II Diamond Jubilee Medal in 2012.

Doug was elected MLA for Cypress Hills in the 2016 provincial election and was re-elected in 2020. He is the chair of the Private Bills committee and the Legislative Secretary to the Minister responsible for SaskPower and SaskEnergy.

Doug and his wife Phyllis own and operate a fourth-generation family farm. They have three grown children and four grandchildren.