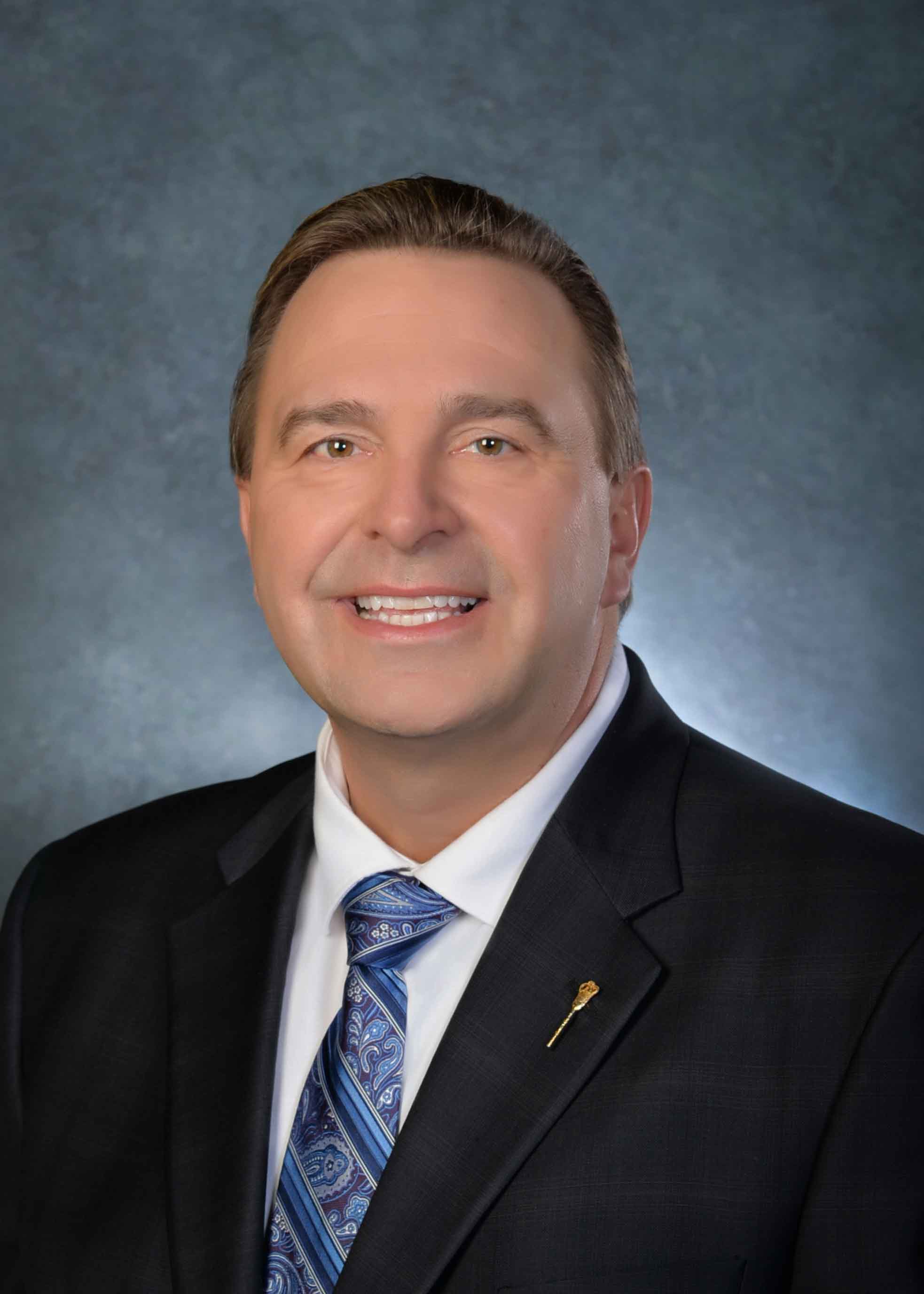 Ken was previously the Minister of Central Services and Minister responsible for the Public Service Commission and the Provincial Capital Commission.

He was previously a member of the Privileges committee and the House Services committee.

Ken has B.A. (Honours) in Economics and Political Science and a Masters of Business Administration.

Prior to being elected, Ken worked with Western Economic Diversification assisting individual businesses and industries to grow and expand.

Ken and his wife Trish have raised their son Carter and daughter Paige in Saskatoon, and the entire family is very active in several community organizations and activities.