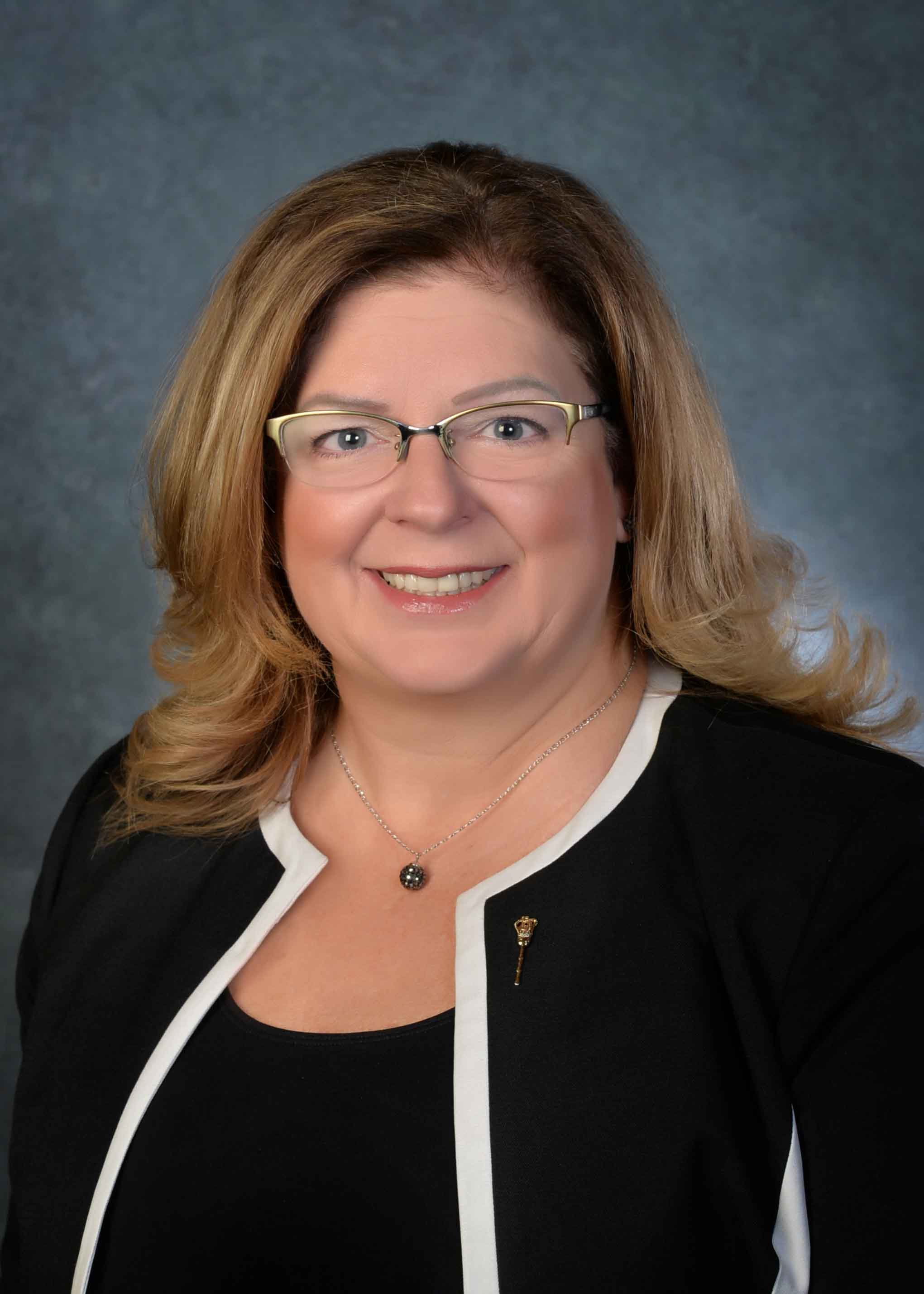 Lori was elected MLA for Estevan in the 2016 provincial election.

Living in Estevan with her partner Bart, Lori spent 20 years working as a licensed assistant in a financial planning office. She is very active in the community as a board member for the Air Cadet League, Sun Country Health Region and Ducks Unlimited. Lori also spent ten years serving on Estevan City Council.

Prior to this, Lori was a member of the government’s leadership team as Deputy Whip and had served as a Legislative Secretary to both the Minister of Finance and the Minister responsible for SaskPower.

Lori has raised three children and is a very proud grandmother.