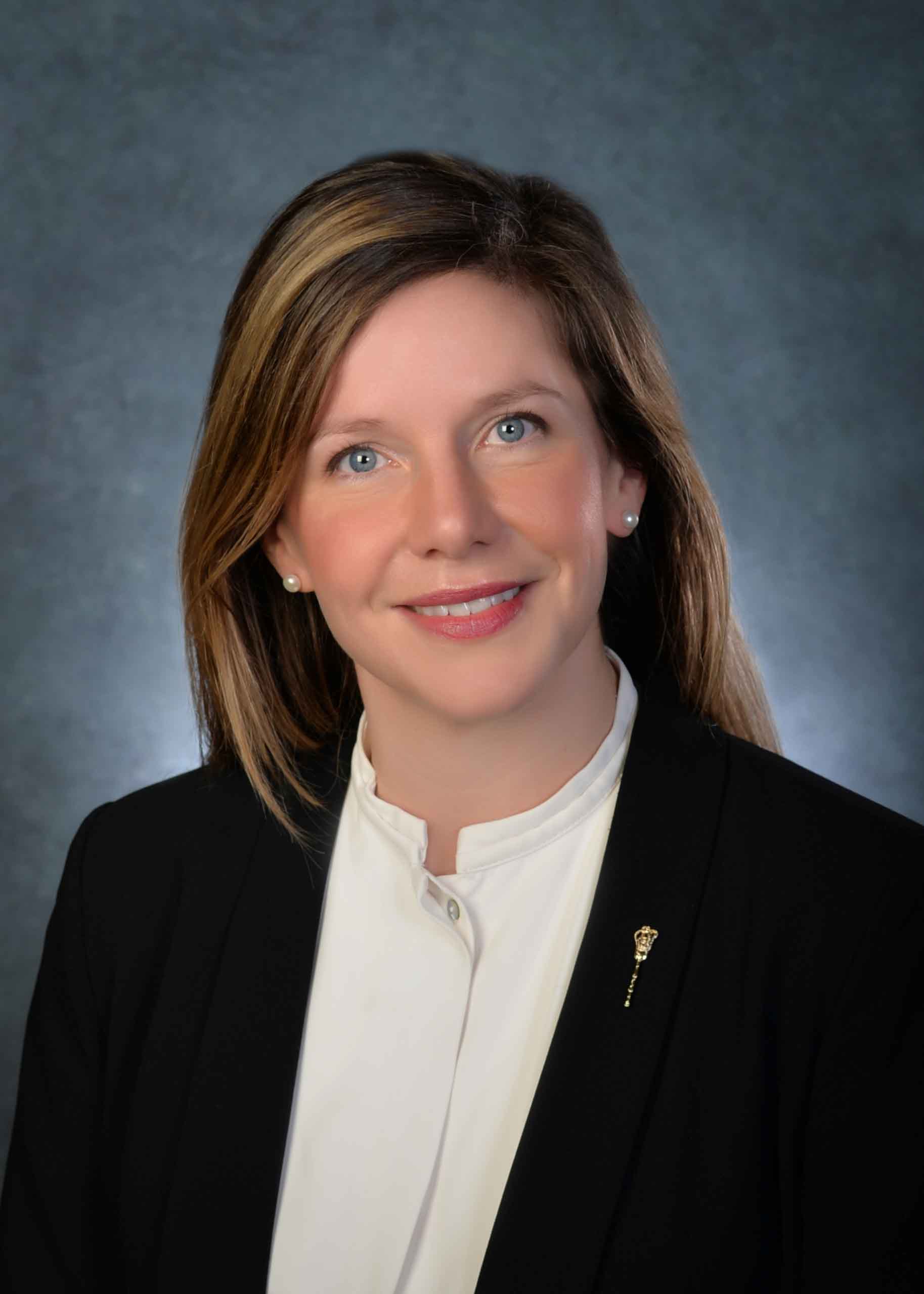 Meara Conway was elected MLA for Regina Elphinstone-Centre in 2020. She is the opposition critic for Social Services, Housing, Human Rights, and Community-Based Organizations.

She is a lawyer, community organizer, and musician with deep roots in Saskatchewan. Throughout her career, she has fought for some of Canada’s most vulnerable. A public defender with Legal Aid, she was named one of Canadian Lawyer’s 25 Most Influential Lawyers of 2019 for her public interest work, including her advocacy for proper Legal Aid funding and her work with Indigenous communities calling for systemic change.

Meara is also a strong advocate for the arts and obtained a Masters of music from McGill, where she won the National Music Competition. Motivated by her belief that all voices should be heard in places of power, she went on to earn a law degree at McGill, where she studied in both official languages. Before returning to Saskatchewan, she worked on human rights issues at Georgetown University in Washington, D.C. and in Toronto in the area of constitutional law. She has appeared at all levels of court, including at the Supreme Court of Canada.

Meara was born and raised in Regina’s Cathedral neighbourhood, where she now resides with her partner Nick, a teacher, and their son Lew (Llewelyn).