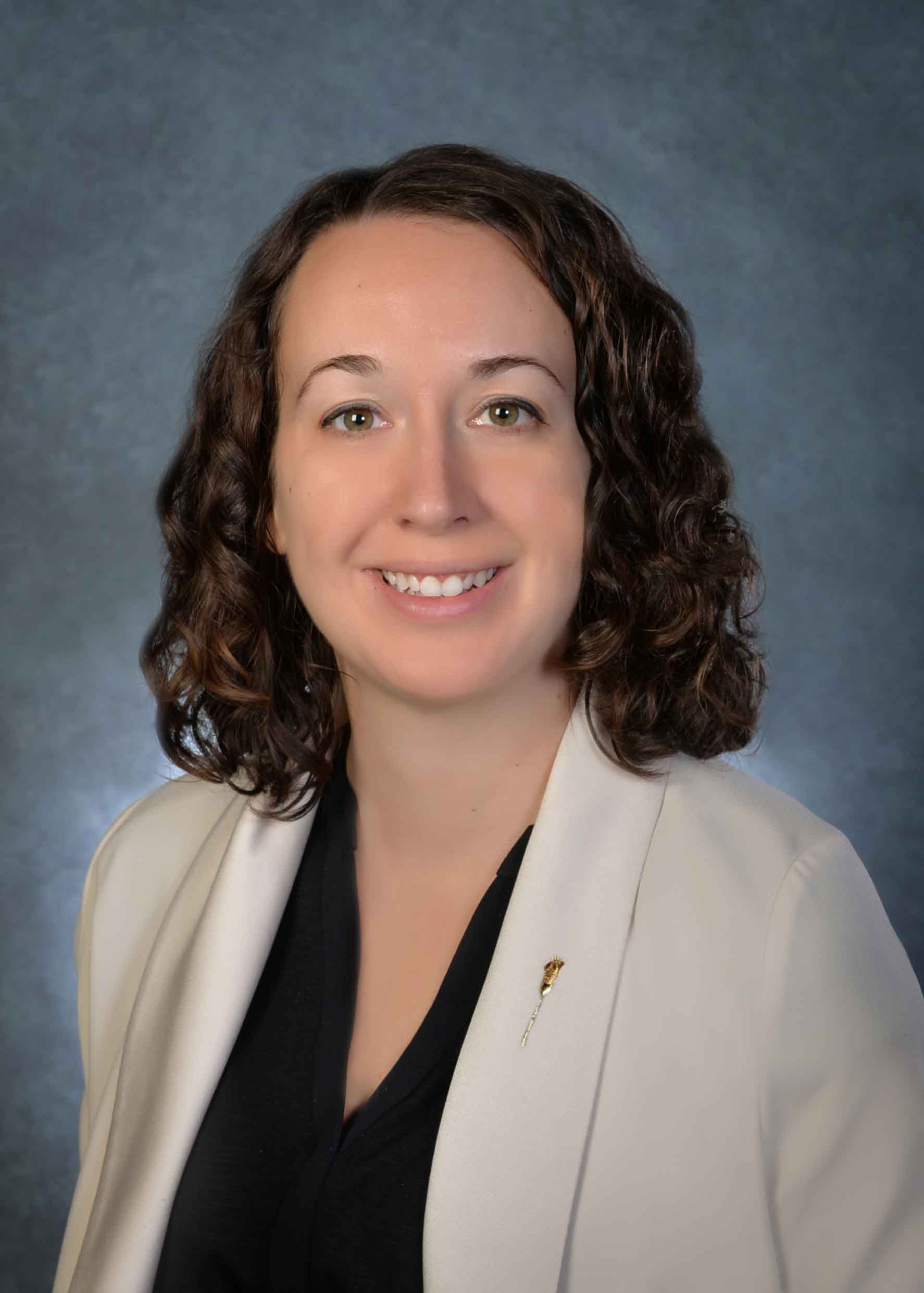 Nicole Sarauer was first elected in 2016 as the MLA for Regina Douglas Park. She is the Deputy Leader of the Opposition and the opposition critic for Justice, Saskatchewan Liquor and Gaming Authority, SaskGaming, Corrections and Policing, and the Provincial Capital Commission.

She returned to Regina and practiced law at a private firm until 2011, when she moved to practice at a provincial charity which provides free legal representation to those who need access to the justice system.

Nicole was elected in 2012 as a Trustee of the Regina Catholic School Board. She has served as a volunteer and board member with groups such as the Regina Sexual Assault Centre, Regina’s chapter of Amnesty International, and the YWCA Big Sisters program.