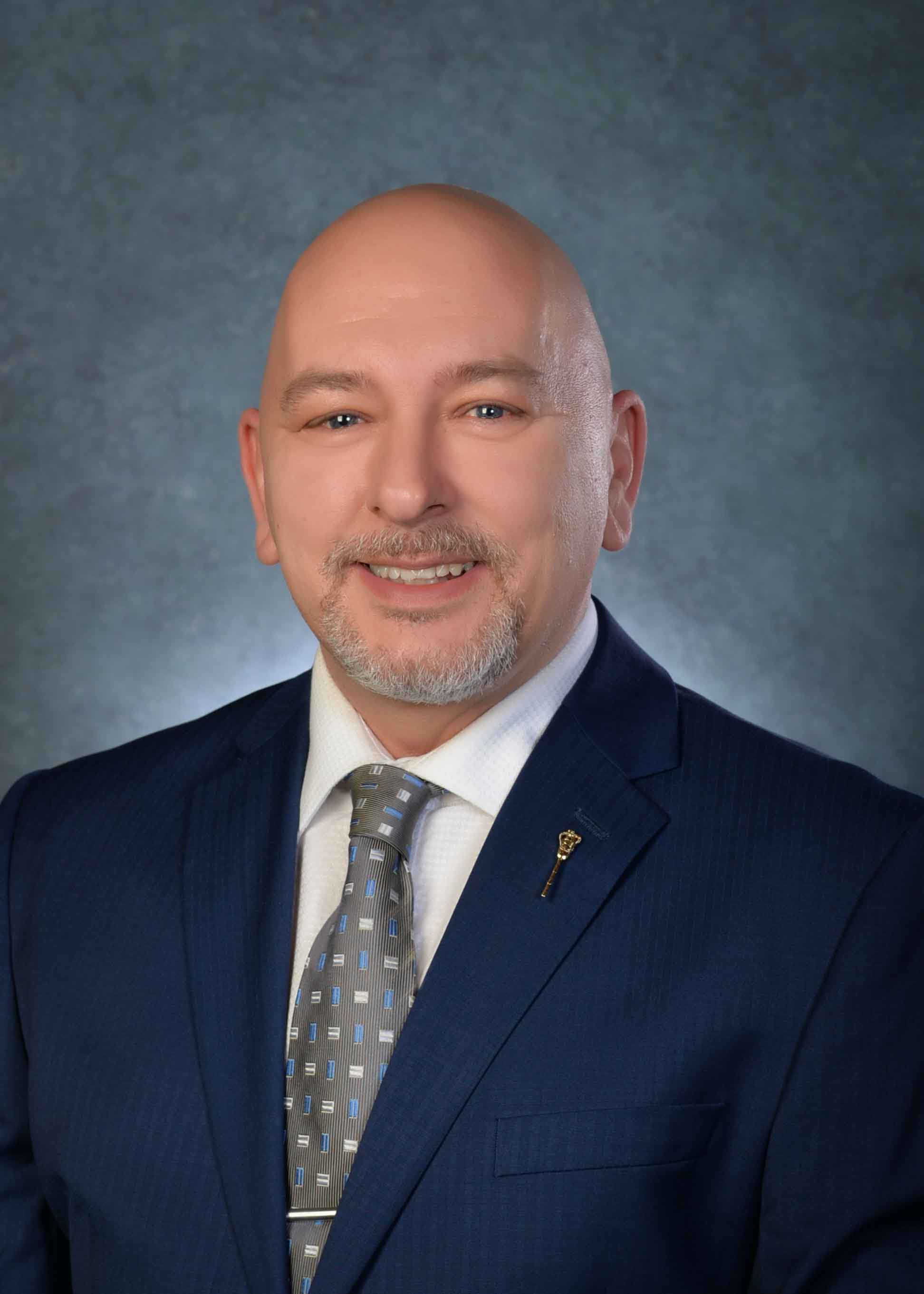 Terry Jenson was elected as the MLA for Martensville-Warman in the 2020 provincial election. He is a member of the Crown and Central Agencies committee and the Economy committee.

Terry has owned the Clark’s Crossing Gazette, a community newspaper covering the Martensville-Warman area, since it was established in 2008. He is also the past-president of the Saskatchewan Weekly Newspapers Association (SWNA) and past-president of Ad Canada Media Inc. Prior to his 26 years in the community newspaper industry, Terry worked on air at radio stations in North Battleford and Prince Albert.

In addition to his professional life, Terry has been an active Kinsmen Club member, a retired Saskatchewan Hockey Association referee, an auxiliary constable with the RCMP, and he holds a private pilot’s license. In the winter months Terry has been a coach for his son’s minor hockey teams and is a proud “cheerleading dad” for his daughter. In the summer months, he plays golf and spends time fishing and boating at the family cabin.