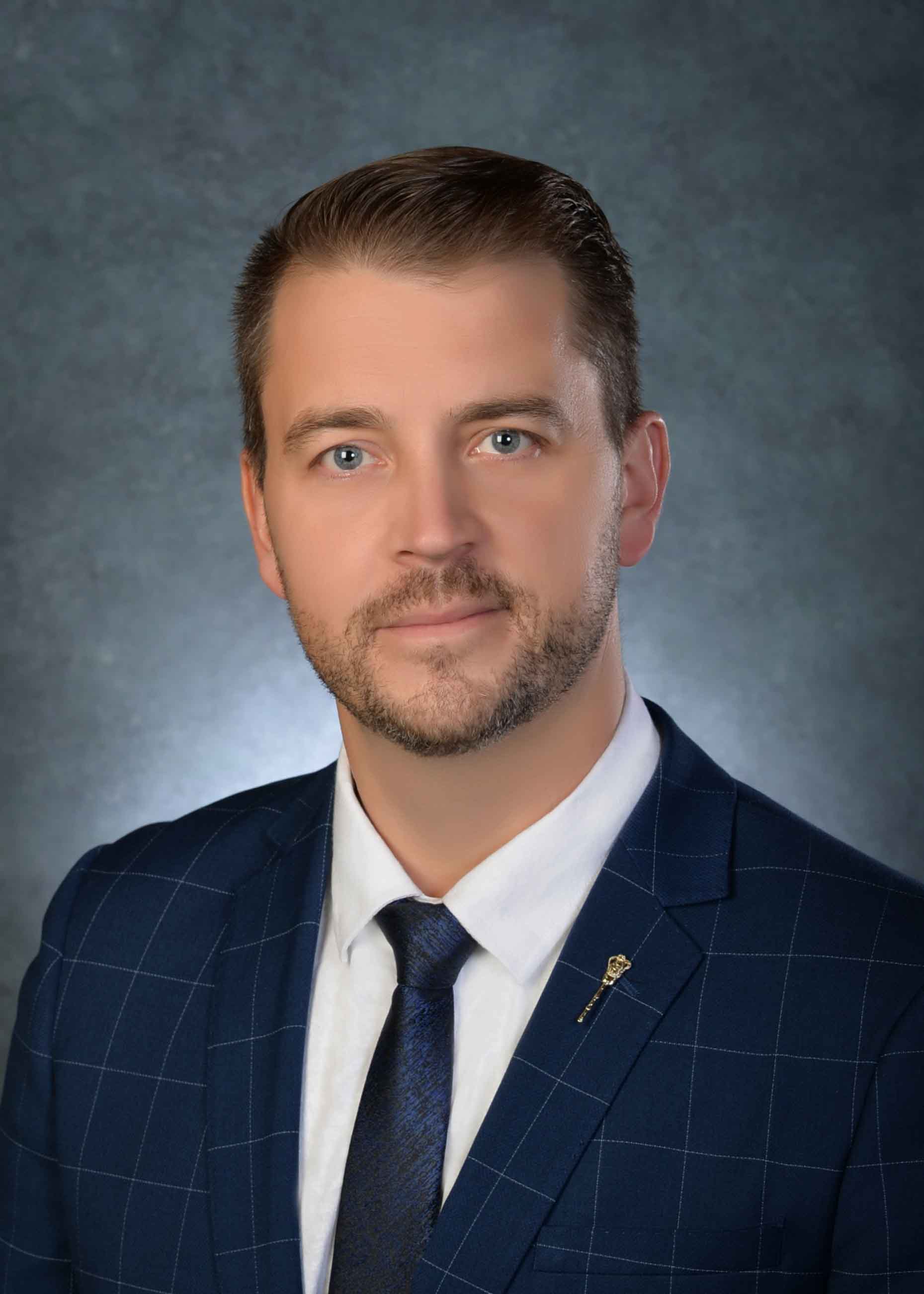 Tim McLeod was elected as the MLA for Moose Jaw North in the 2020 provincial election.

Tim was born and raised in Martensville and attended the University of Saskatchewan, where he obtained a Bachelor of Arts in Psychology (2000) and his Juris Doctor in Law (2004). Following law school, Tim accepted a position as the director of a restorative justice project that facilitated sentencing conferences for high-risk youth facing charges in the criminal justice system.

He has practiced law at Chow McLeod, Barristers and Solicitors in Moose Jaw since 2005, and previously served as chair of the Prairie South School Board. In addition, Tim served on the University of Saskatchewan Senate, the Board of Governors for the Saskatchewan Trial Lawyers Association, and as president of the Moose Jaw and Area Bar Association.

Tim is currently the Provincial Secretary and Legislative Secretary to the Premier. He serves as a member of the Treasury Board, the cabinet Committee on Government Operations, the Standing Committee on Intergovernmental Affairs and Justice, and as the government representative on the Wakamow Valley Authority Board.

Tim enjoys volunteering as a coach of his children’s various sports teams. He and his wife, Tenielle, have three kids and live in the Moose Jaw North constituency where they remain active in various organizations within the community.