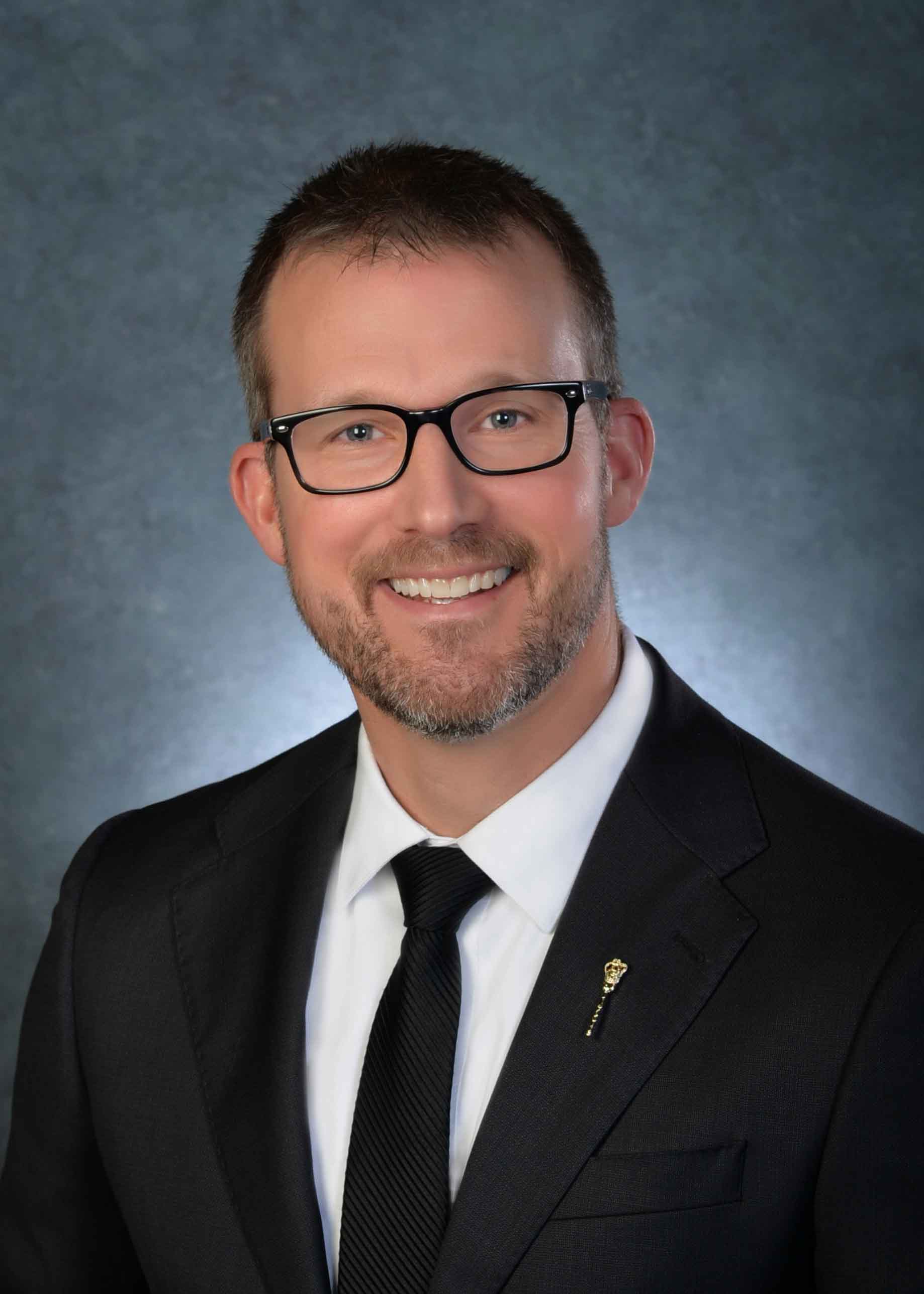 Todd was raised in Melfort during the time it transitioned to become Saskatchewan’s twelfth city. Agriculture was a daily focus of his family while growing up.

After graduating from high school, Todd lived in Alberta where he learned many life lessons starting up a new business. Todd returned to Melfort with his wife Tannis and their six children in 2007. They are all very active in the community and consider themselves blessed to call Melfort home. Since moving back to Melfort, Todd has served as a pastor in the Baptist Church and has enjoyed the opportunity to serve the town that served him while he was growing up.

For the past 8 years, Todd has been on the board of education as a Trustee of the North East School Division. More recently, he has been a chaplain for the RCMP and has been working as part of the Health Advocacy Committee that was responsible for bringing the new Wellness Centre to Melfort.

Todd previously served as Provincial Secretary and as a member of the Human Services Committee.