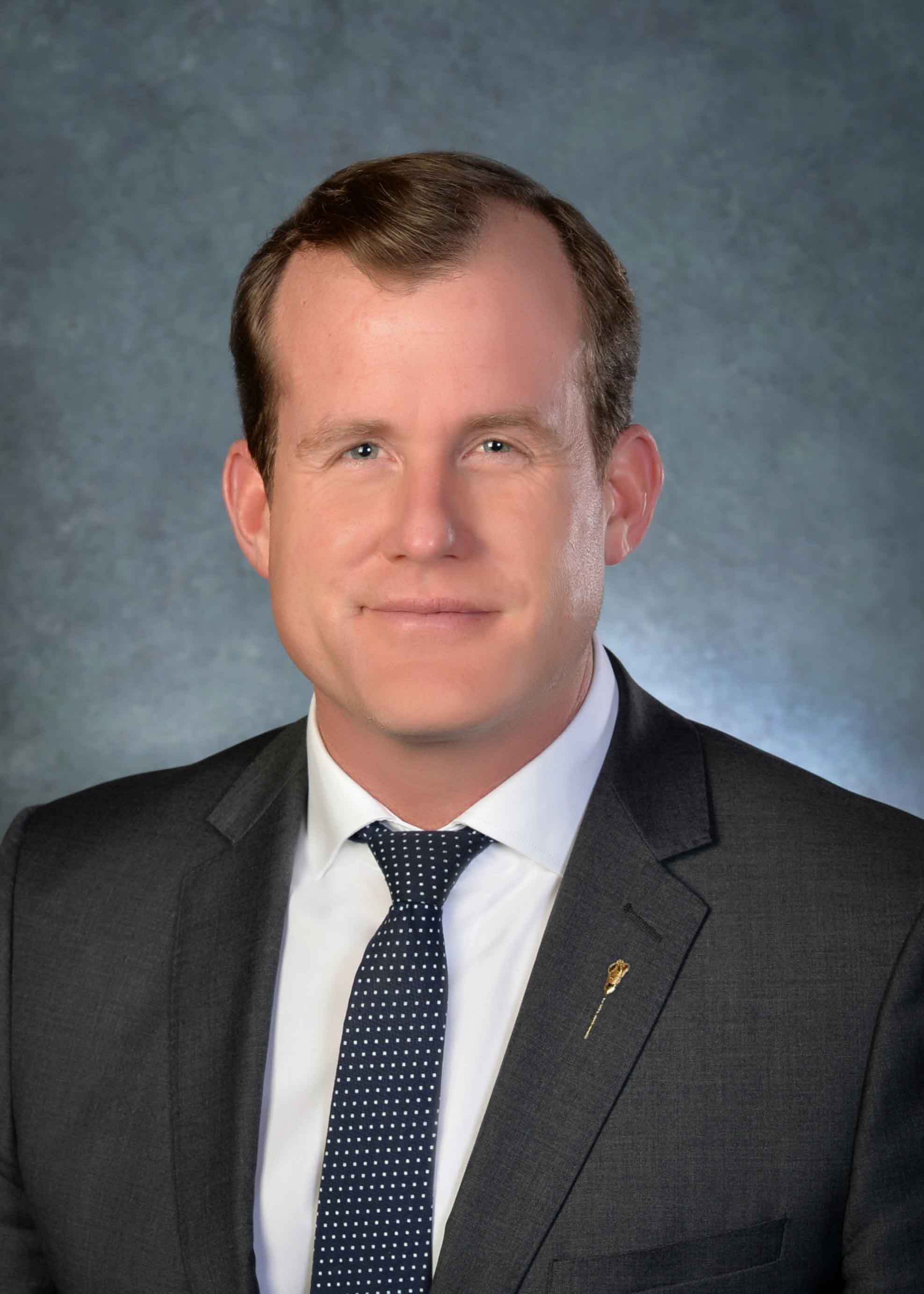 Trent was elected as the MLA for Regina Rosemont in 2007 and re-elected in 2011, 2016, and 2020. He is the opposition critic for Agriculture, Finance, SaskTel, Saskatchewan Crop Insurance Corporation, and Crown Investments Corporation.

Trent has previously served as the Leader of the Opposition and critic for Finance, Education, Economy, and Crown Corporations. He has been voted the 'Best Regina MLA' in the Prairie Dog for eight years running.

Trent was born and raised in northwest Regina. He studied Business Administration and earned an Education degree at the University of Regina. Before serving as a MLA, Trent was a teacher and built and delivered highly successful programs for at-risk and vulnerable youth. He also has business experience and served as a director of a local Business Improvement District.

Trent and his wife, Stephanie, an elementary school teacher, are highly involved in the community and have one son, William.

Trent has volunteered as a coach in the Outdoor Hockey League for 20 years. He finished another season coaching the team at the local Rosemont outdoor rink and looks forward to coaching again next season.