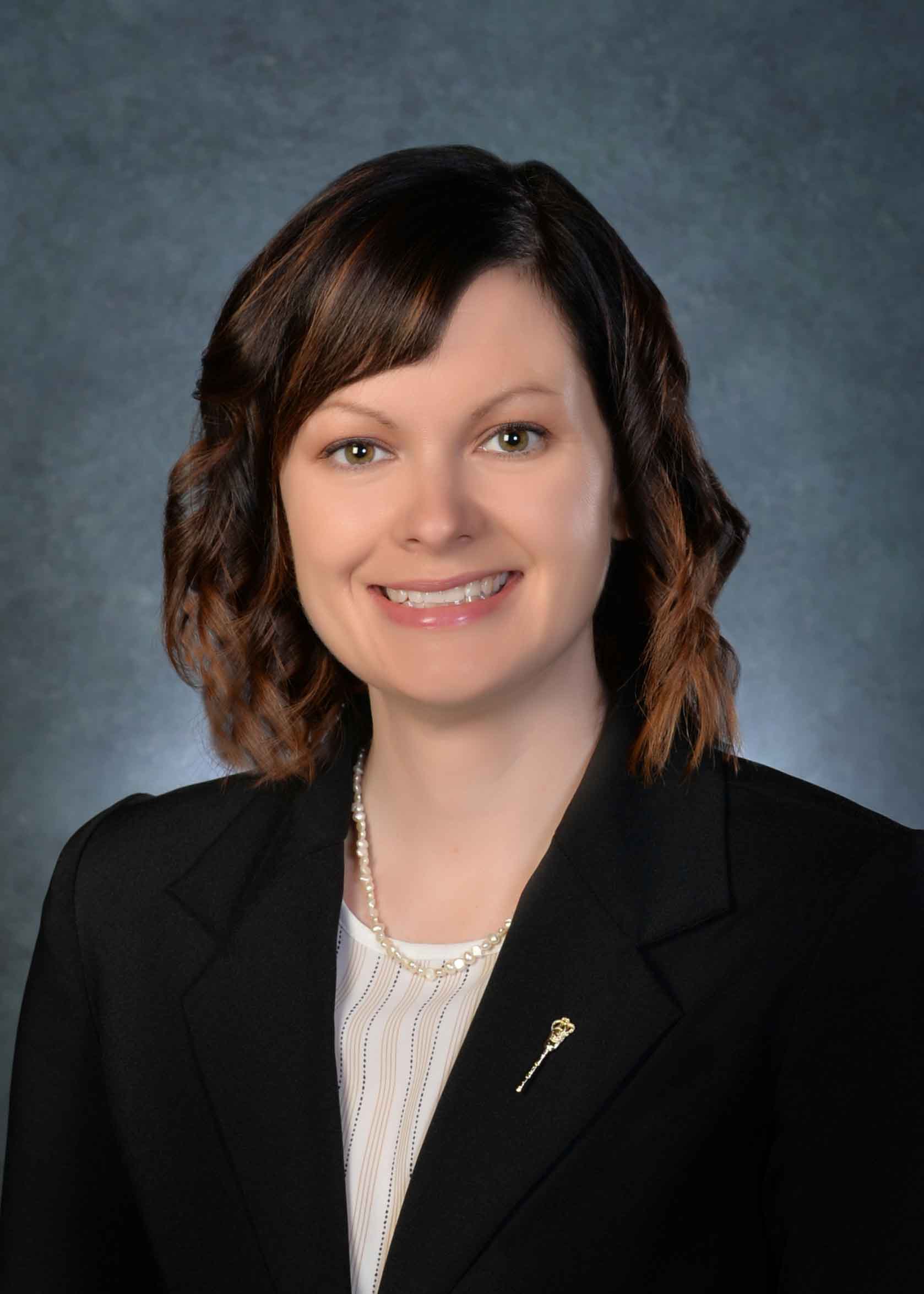 Vicki Mowat was elected as the MLA for Saskatoon Fairview in a by-election on September 7, 2017.

Vicki and her family settled in Saskatoon after spending her early childhood in the small town of Pincher Creek, Alberta. She graduated from E.D. Feehan Catholic High School. Vicki holds both a Bachelor of Arts Honours and a Master of Arts degree in Sociology from the University of Saskatchewan, as well as a Master of Public Administration from the Royal Military College of Canada.

As a young adult, Vicki was actively involved in the Air Cadet program. Upon graduating from the program, she enrolled as an officer in the Canadian Forces Reserves and worked with 2293 The North Saskatchewan Regiment Army Cadet Corps. As Commanding Officer of 2293 Army Cadets, Vicki also oversaw the creation of another Cadet Corps in Saskatoon’s Pleasant Hill Community School.

In January 2013, she received the Queen Elizabeth II Diamond Jubilee Medal, which honours Canadians who make significant contributions to the country. She is a Retired Captain of the Canadian Forces Reserves.

Currently, Vicki is the Opposition House Leader and opposition critic for Health. She is also a member of the Public Accounts and Private Bills committees.

In her spare time, Vicki enjoys biking, running, curling, and acrylic painting. Vicki is a cooking enthusiast at home, and enjoys visiting local restaurants. She lives in west Saskatoon with her partner, Grayson, a teacher.