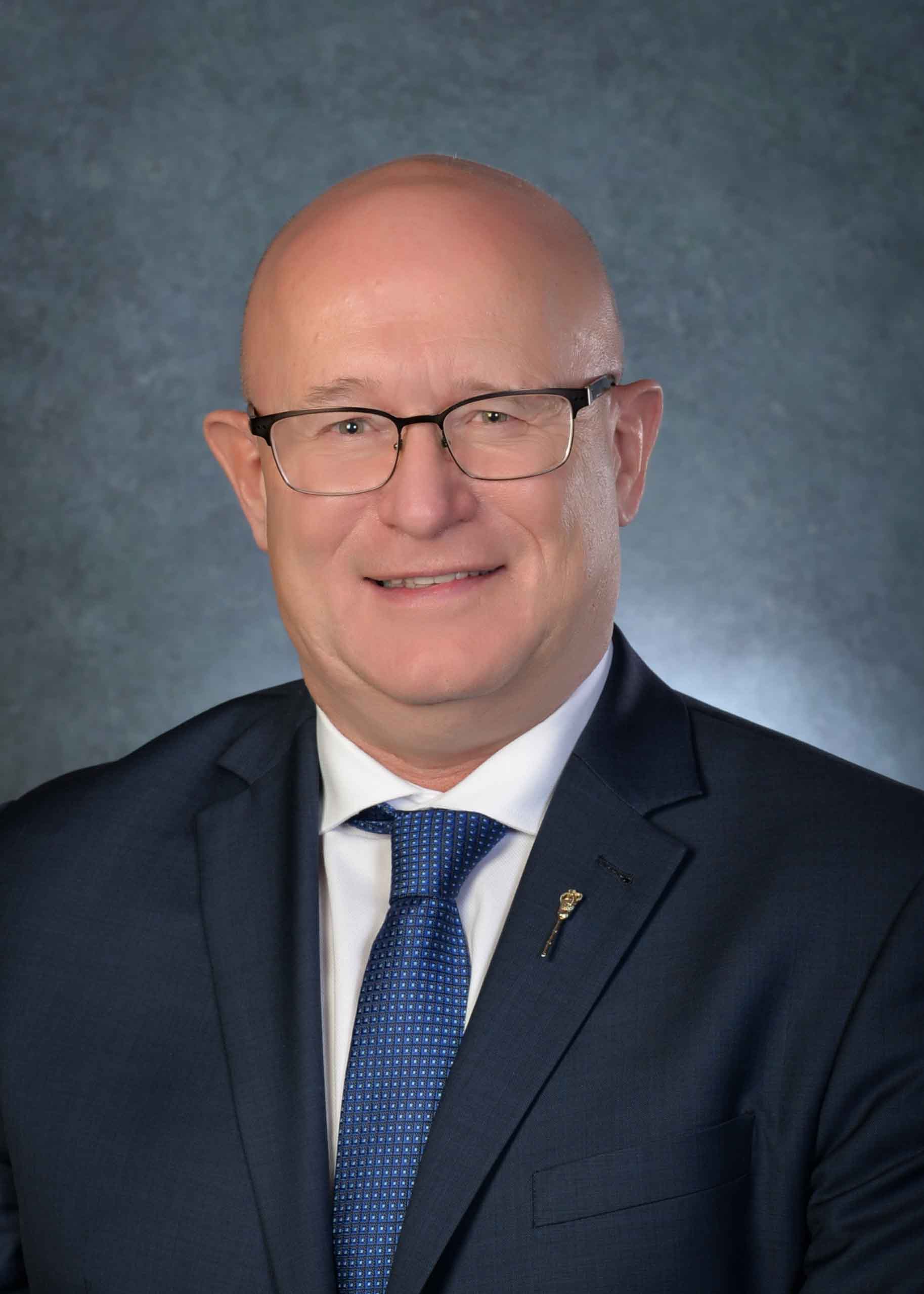 Warren Kaeding was first elected MLA for Melville-Saltcoats in the 2016 provincial election.

Warren received his Bachelor of Science in Agriculture from the University of Saskatchewan in 1985 and worked as a territory manager for Hoechst AG from 1986-1996. From 1986-2011, Warren was also owner/operator of Wagon Wheel Seed Corporation.

Warren has served as the executive director for the Sask Farm Stewardship Association, advisor to the Agriculture Development Fund, and crop inspector with Maxcor Ventures. In addition to his busy professional life, Warren is involved in his community as chair of the local economic development board, elder in his church, member of the Lions Club, and an official with local minor hockey and baseball.

Warren and his wife Carla have two adult sons.