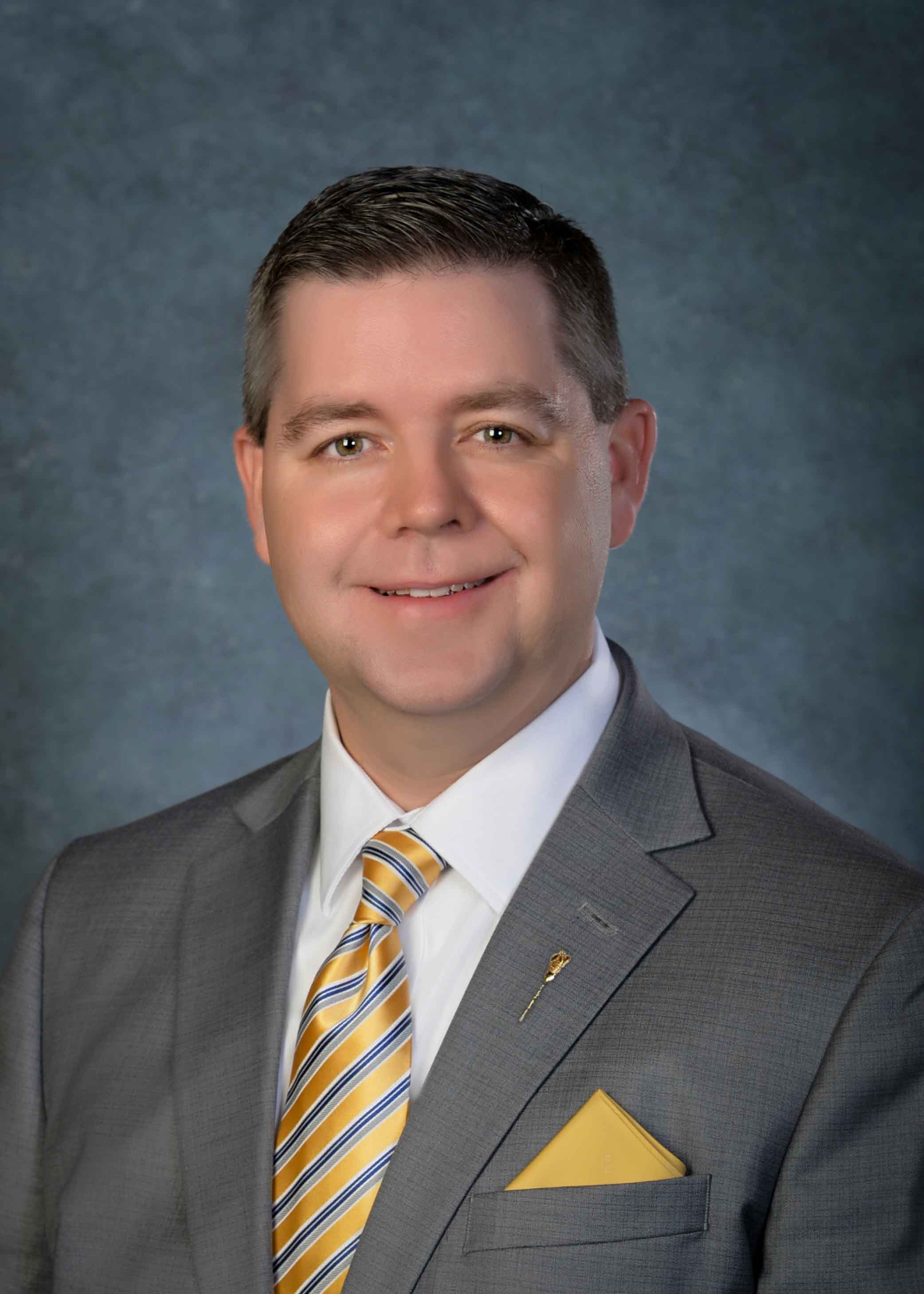 Jeremy Harrison grew up in the Meadow Lake area and graduated from Carpenter High School in 1996. Jeremy went on to complete an undergraduate degree in Political Science and Canadian History from the University of Alberta, a Master's Degree in Public Administration from the Johnson Shoyama Graduate School of Public Policy, and a Juris Doctor (Law) Degree from the University of Saskatchewan.

Jeremy is currently the Minister of Trade and Export Development and Minister of Immigration and Career Training. He also serves as Government House Leader, chair of the cabinet committee on Government Operations, and as a member of the Board of Internal Economy and House Services Committee.

Jeremy and his wife Alaina have one son, MacGregor, and one daughter, Finnley.