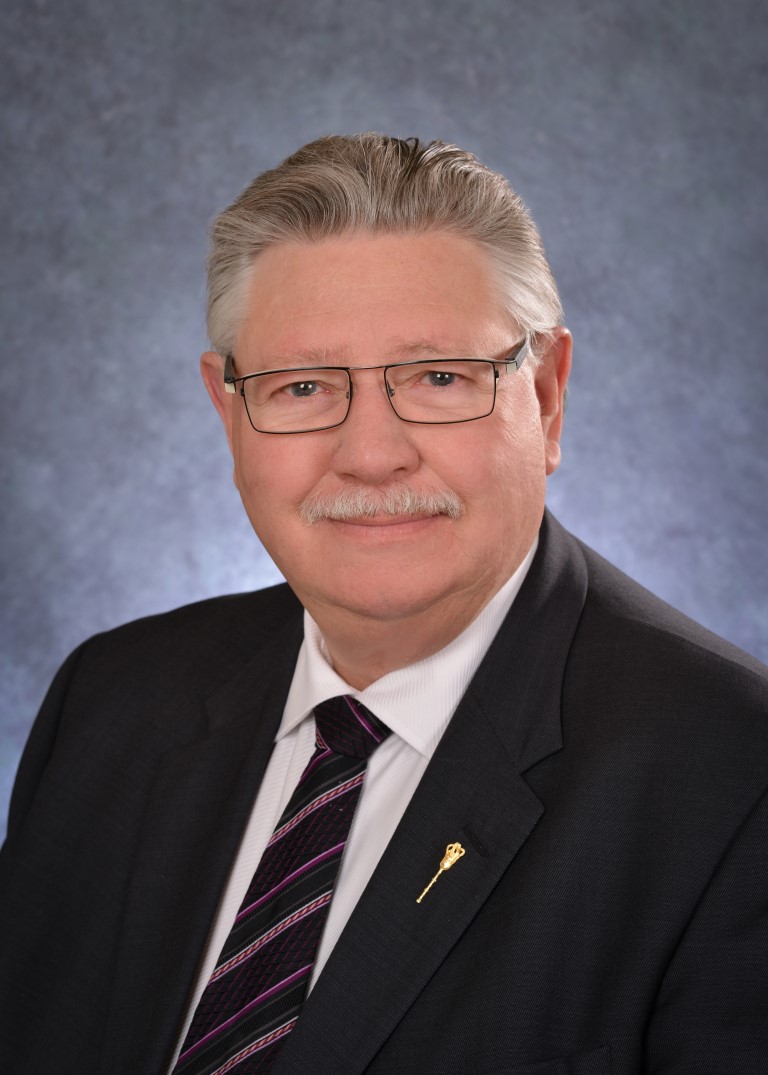 In opposition, Dan served as critic for Highways, Education, Energy and Mines, Health, SaskTel, ITO, SLGA and SGI. While critic for the SLGA, Dan also worked closely with the Saskatchewan Indian Gaming Authority and First Nations. He served as the chair of the caucus' Crown Corporations Committee and co-chair of the Legislation and Regulation Review Committee.

Since the Saskatchewan Party formed government, Dan has served as Minister responsible for SLGA, Government Services, and ITO. He has also served as Government House Leader.

For the 27th Legislature, Dan served as Speaker of Legislative Assembly, chair of the Board of Internal Economy, the Privileges Committee, and the House Services Committee. He is currently a member of the Standing Committee on Intergovernmental Affairs and Justice, and he was previously a member of the Crown and Central Agencies, Human Services, Public Accounts, and Private Bills committees.

Dan and his late wife Heather have three children. Family, friends, and politics are Dan's top priorities, but he also enjoys hunting, shooting, reading, computers, gaming with his children, and the Air Cadet League.