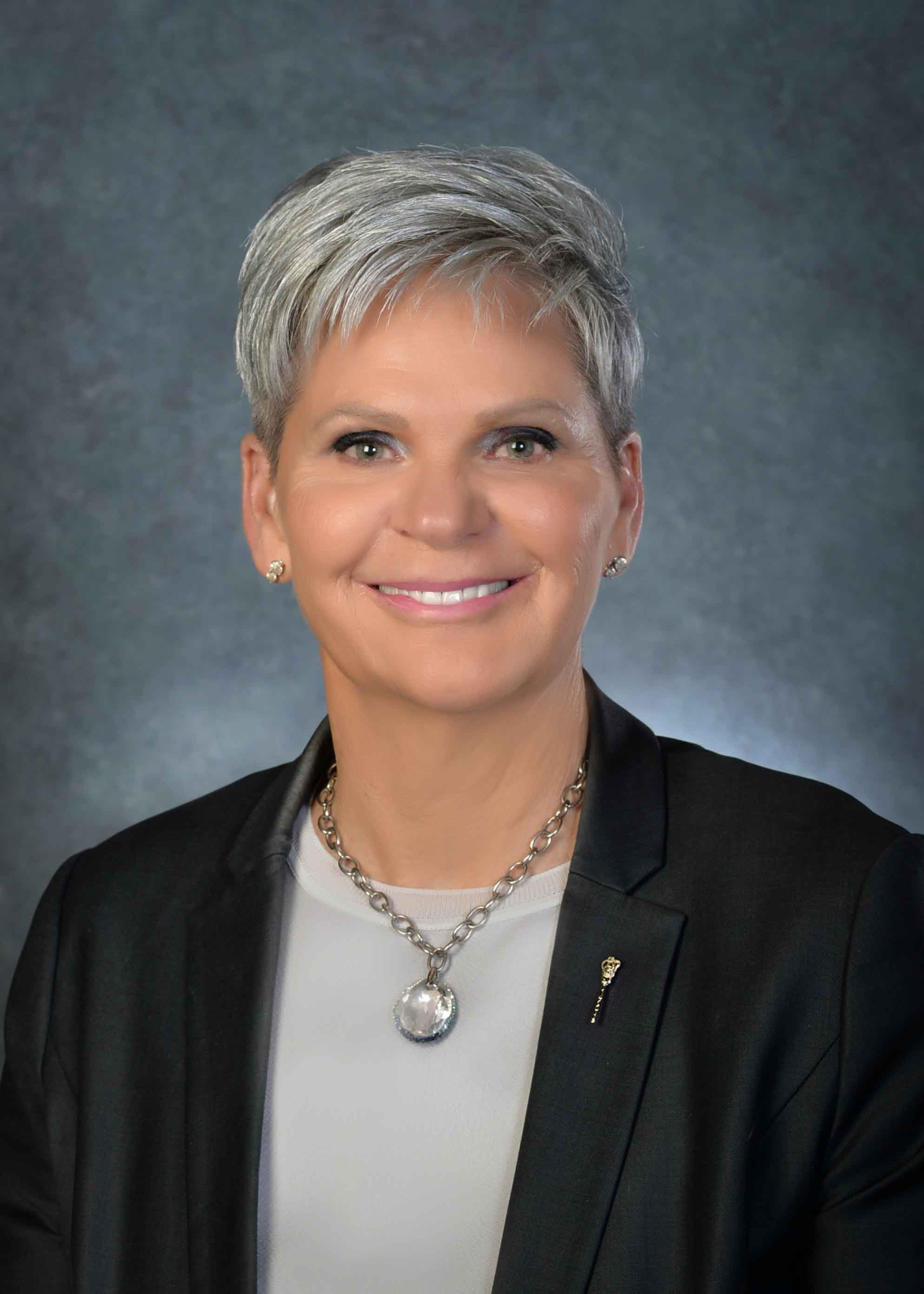 Born and raised in Regina, Christine graduated from Miller High School after which she went on to earn her psychiatric nursing diploma from Wascana Institute. The next step in Christine’s professional life was to graduate from the Saskatchewan Police College.

She currently serves as Minister of Corrections, Policing and Public Safety.

For the past several years, along with fellow MLA Laura Ross, Christine has been hosting about 200 mentors and girls at an annual self-esteem and leadership event. Christine lives by the philosophy that “strong girls grow up to be strong women and strong women build strong communities.”

Christine is married to Gary Massier and is the proud mother of Regan and Cameron.