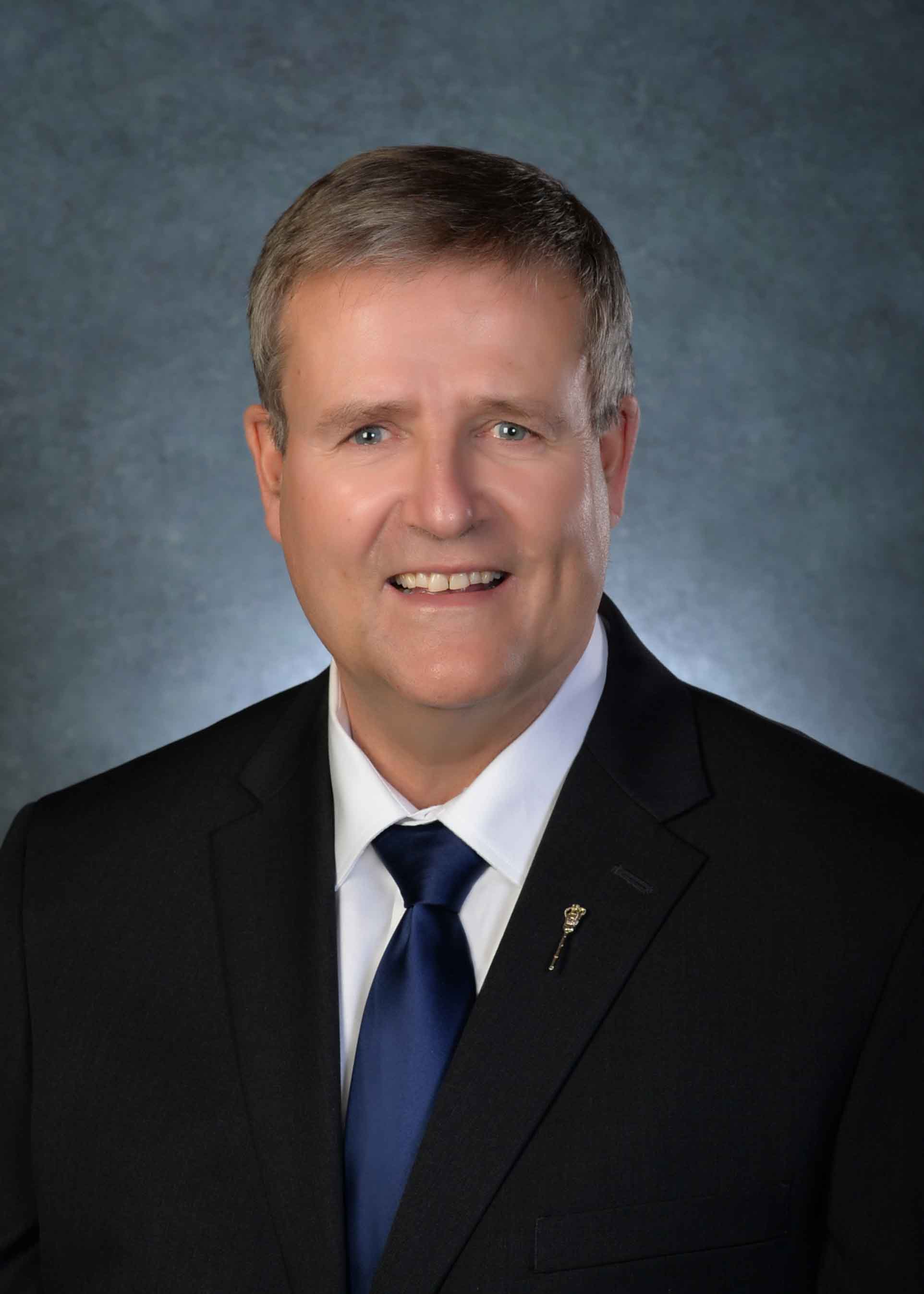 David Buckingham was elected in the constituency of Saskatoon Westview in the April 2016 provincial election, and he was re-elected in 2020. David is the government caucus chair. He also serves as the Legislative Secretary to the Minister of SaskTel and Saskatchewan Government Insurance and as a board member of Crown Investment Corporation.

David was previously the Legislative Secretary to the Minister of Immigration and Career Training and served as chair of the Economy committee.

David has successfully completed his Fellowship of the Bowhay Institute of Legislative Leadership Development and received a diploma from the University of Idaho for completing the “Legislative Energy Horizon Institute – Energy Policy Planning Program.”

David was a commercial truck driver for over 35 years and during that time served as councillor and mayor for the community of Borden. David’s background in municipal government has given him a first-hand understanding of the issues of a growing and vibrant community. Given that knowledge, David wants to ensure that the residents of Saskatoon Westview have a voice at the provincial level as their community continues to grow.

Born and raised in the community of Shellbrook, David moved to Saskatoon in 1979. David and his wife Karen moved to Borden in 1988 and raised their three children. David has been an active volunteer in his community. He served as a volunteer firefighter and was the co-founder of the Highway 16 Fire Commission, a group that was formed to regionalize and provide better training for volunteer firefighters in rural communities.