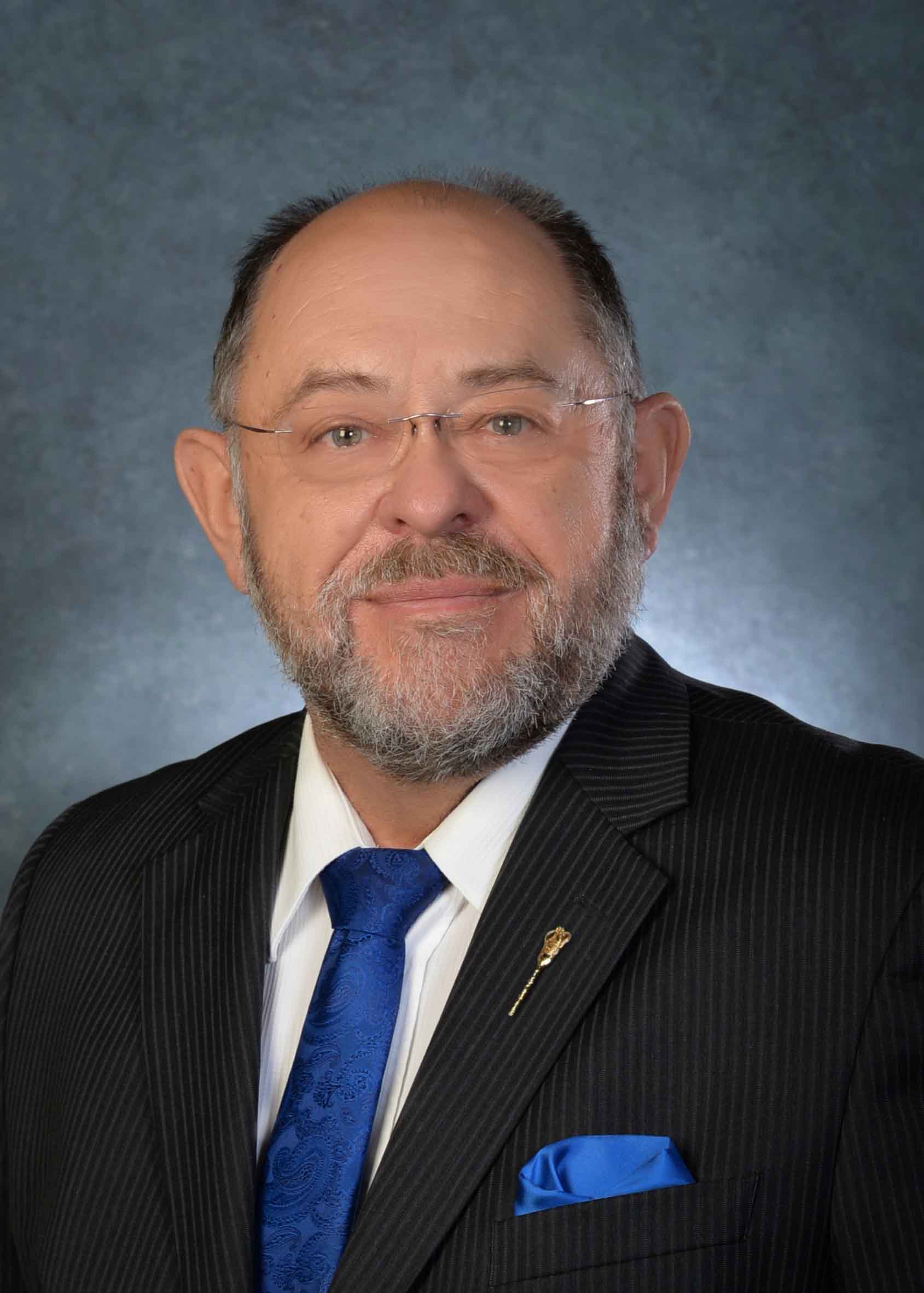 During his term in opposition, Delbert served as the Saskatchewan Party critic for Forestry, deputy critic for Northern Affairs and Industry & Commerce, and as deputy chair of the Standing Committee on the Economy.

Delbert currently serves on the caucus Management Committee. He is a member of the Economy, Private Bills, and Public Accounts committees.