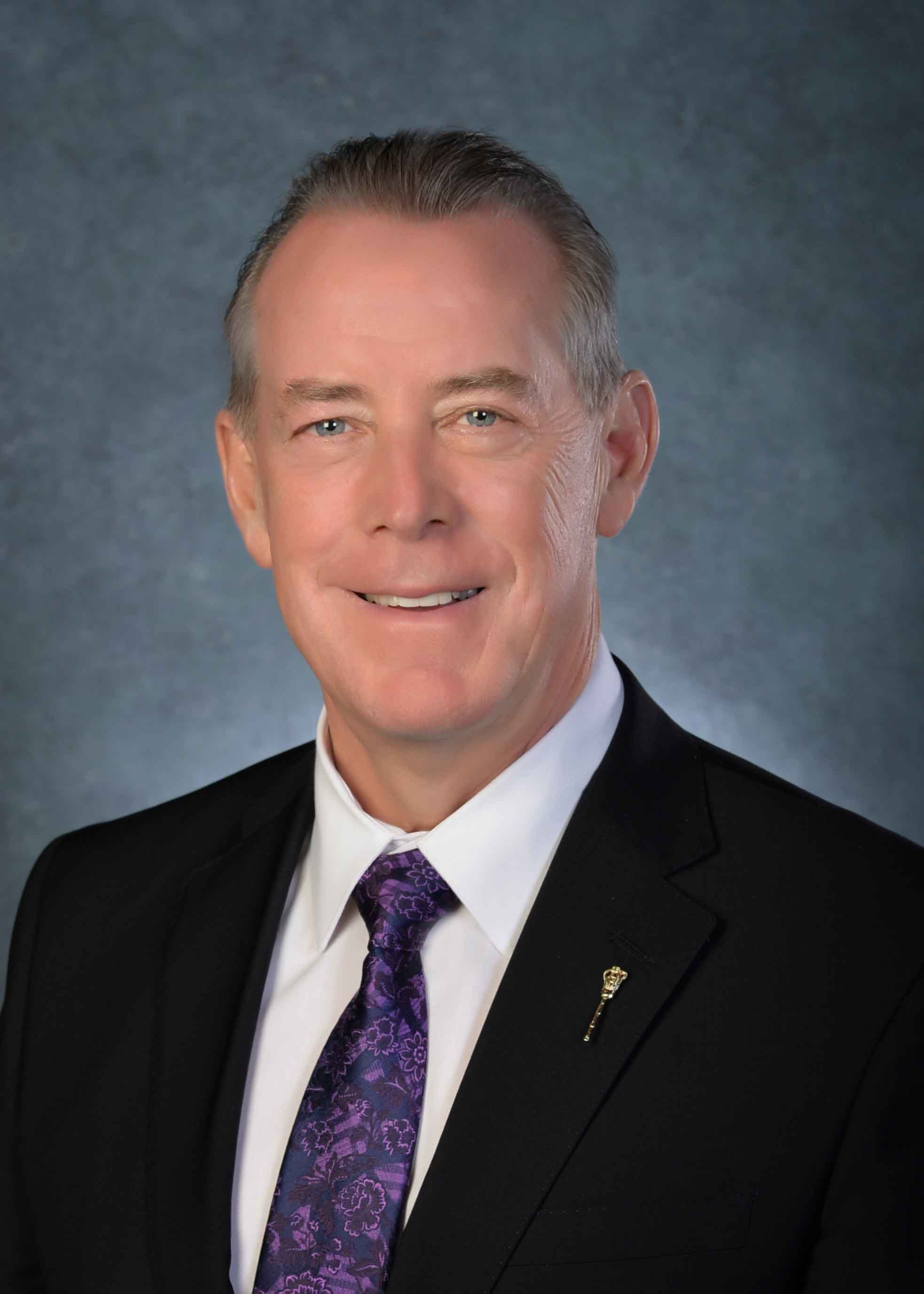 Don McMorris was raised in southern Saskatchewan’s Indian-Head Milestone constituency and maintains strong connections to the communities and people of the area. He graduated from Milestone High School, later worked with the Prairie View School Division, and managed the family farm in the Lewvan area.

Throughout the years, Don has always focused on serving the people of our province. After many years with the Saskatchewan Safety Council, he was elected to the legislature as the MLA of Indian Head-Milestone in 1999. He was re-elected in the 2003, 2007, 2011, 2016, and 2020 provincial elections.

Don remains very active in the community along with his wife Cindy and their two sons.