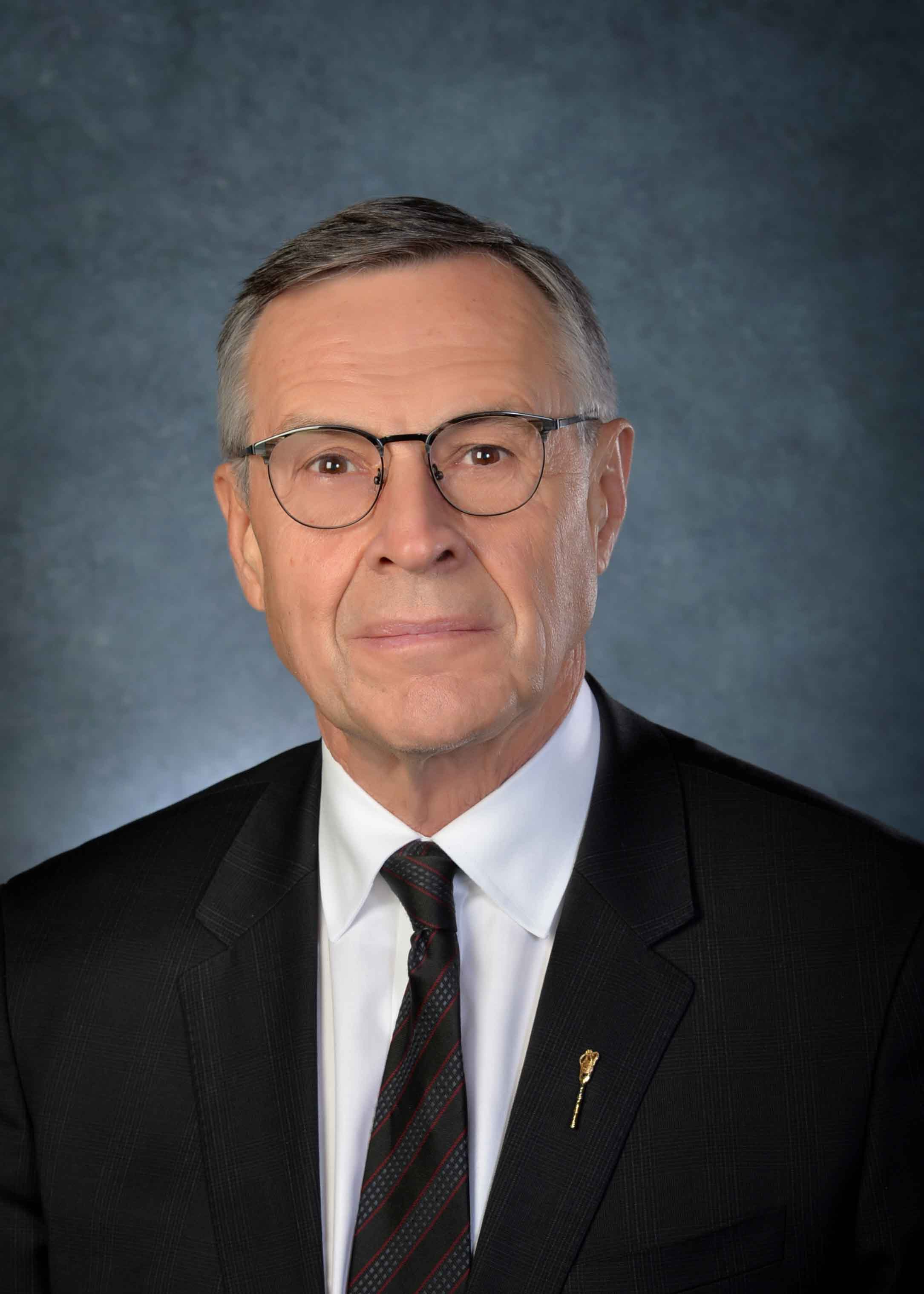 Don was first elected to the Legislative Assembly in November 2003, representing the constituency of Saskatoon Southeast. He was re-elected in the 2007, 2011, 2016, and 2020 provincial elections. During his term in opposition, Don served as critic for Justice, deputy critic for First Nations and Métis Relations, Opposition Deputy House Leader, and sat on the legislature’s Standing Committee on Private Bills.

Since the 2007 provincial election, Don has served the province as Minister of Justice and Attorney General, Minister of Education and Minister of Advanced Education.

Don and his wife Sandy reside in the Rosewood area of Saskatoon.