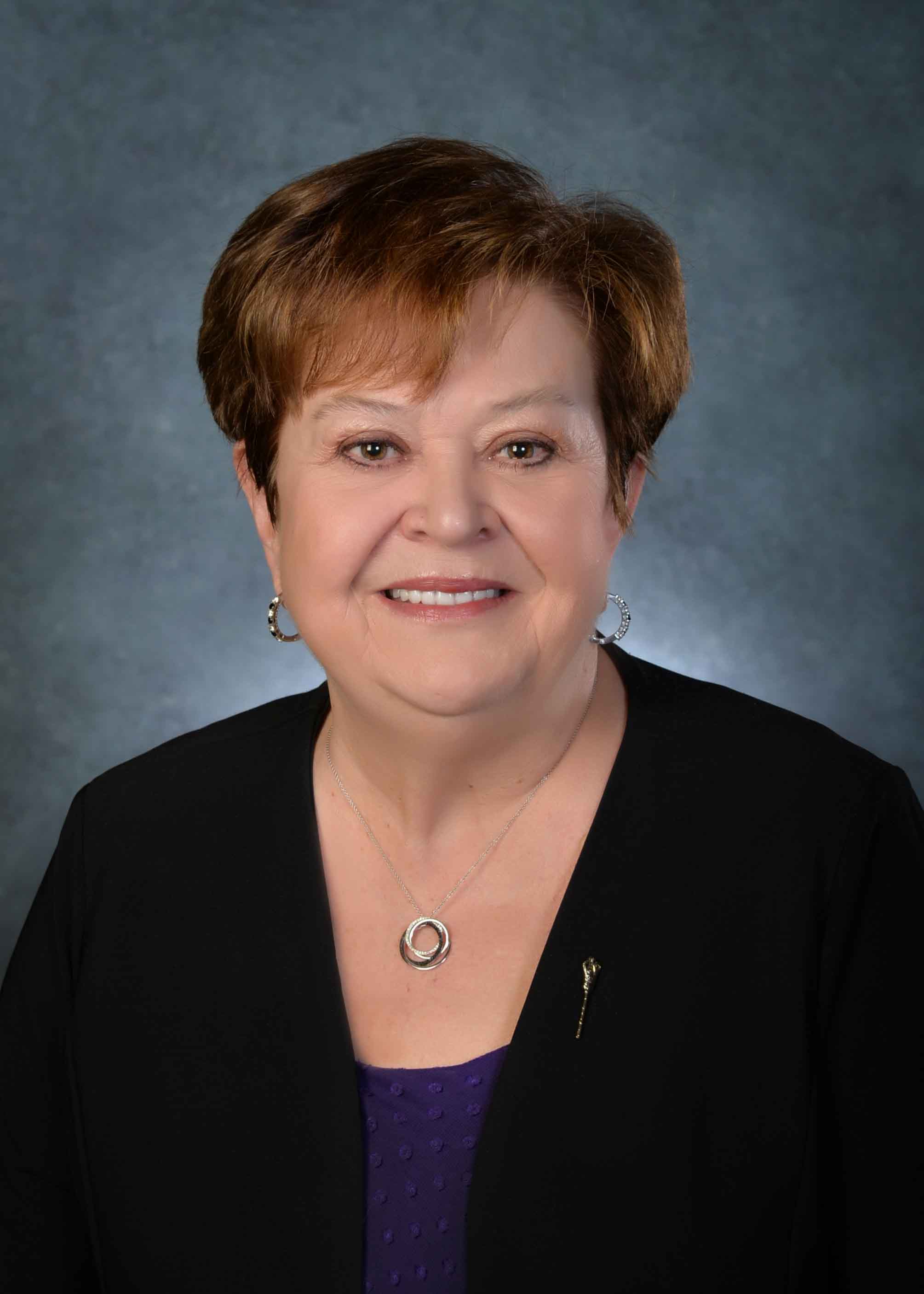 Raised on a small farm near Guernsey, Donna completed high school at Lanigan Central High and went on to receive a Medical Laboratory Technologist certificate at Kelsey Institute in Saskatoon. After interning at the Royal University Hospital and working full-time in the Microbiology, Donna got married and began farming in the LeRoy area where she raised three daughters.

During her time in opposition, Donna served as the critic for the Public Service Commission, Highways, Agriculture, Investment Saskatchewan, Crown Investments Corporation, SaskPower, and SaskEnergy.