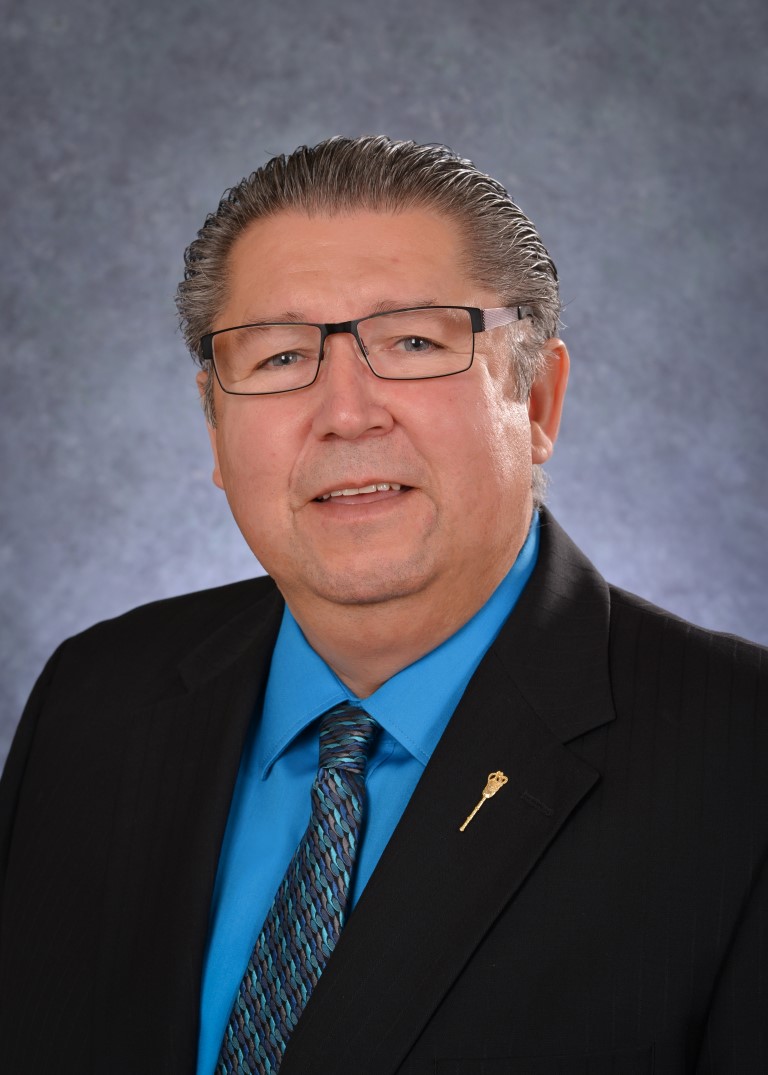 Doyle was elected MLA for the Cumberland constituency in the June 2008 by-election and re-elected in the 2011 and 2016 provincial elections.

Of Métis ancestry, Doyle was born and raised in Prince Albert. He made the La Ronge area his permanent home in 1990. Doyle and his wife Sandra have a blended family and their children were raised in La Ronge, where their family is concentrated.

Doyle has a lengthy record of public activity. He was a member of the Board of Education, Northern Lights School Division/Nortep-Norpac for eight years, serving as board chair for two years. From 2004 until early 2008, Doyle was the acting chair of the Gabriel Dumont Institute. As an alderman for Air Ronge from 1994 to 1997, Doyle had a particular passion for expanding recreation and youth programs. Over an eighteen-year period, he served on the boards of the Keewatin Career Development Corporation, the Saskatchewan Water Corporation, the Jim Brady Métis Local #19, and the Kikinahk Friendship Centre. While serving on these boards, Doyle completed numerous governance and leadership courses. He is proud of the experience and education he has gained working with and representing the people of the north.

Doyle is the Opposition Whip and holds critic responsibilities for Northern Saskatchewan, Saskatchewan Government Insurance, and the Saskatchewan Transportation Corporation, and was also the associate critic for First Nations and Métis Relations.