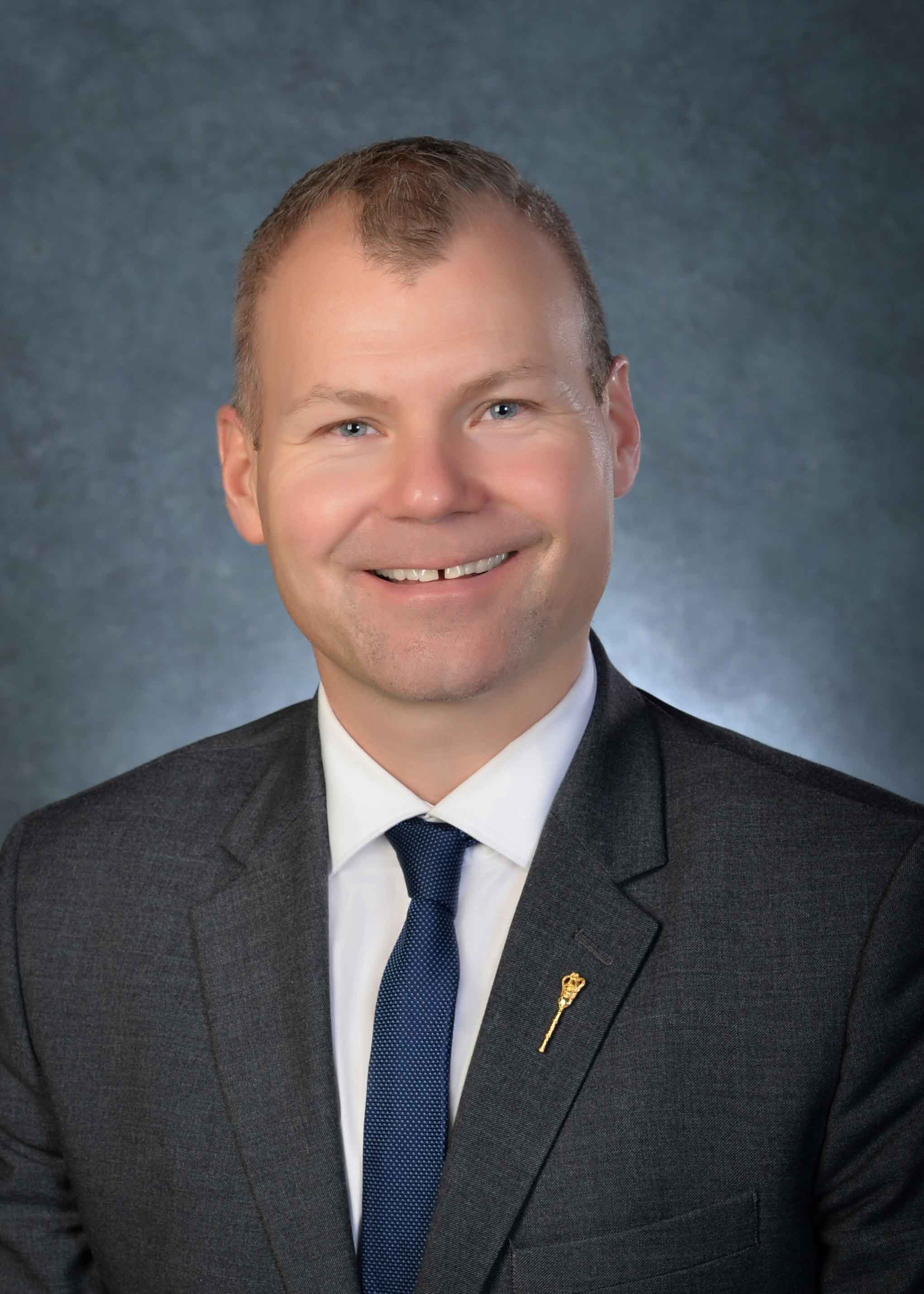 He currently serves as Saskatchewan’s Minister of Education. He was previously Minister of Environment and Minister responsible for SaskPower.

First appointed to cabinet in 2009, Dustin has served as Minister of Tourism, Parks, Culture and Sport.  He would go on to manage various other portfolios, including Health, Energy and Resources, SaskWater, SaskEnergy, SaskTel, and the Global Transportation Hub.

Dustin and his wife Amanda were both born, raised, and educated in the Weyburn area. He and Amanda have two sons, Jack and Ephram, and one daughter, Penelope. Dustin obtained an undergraduate degree in History from the University of Regina.