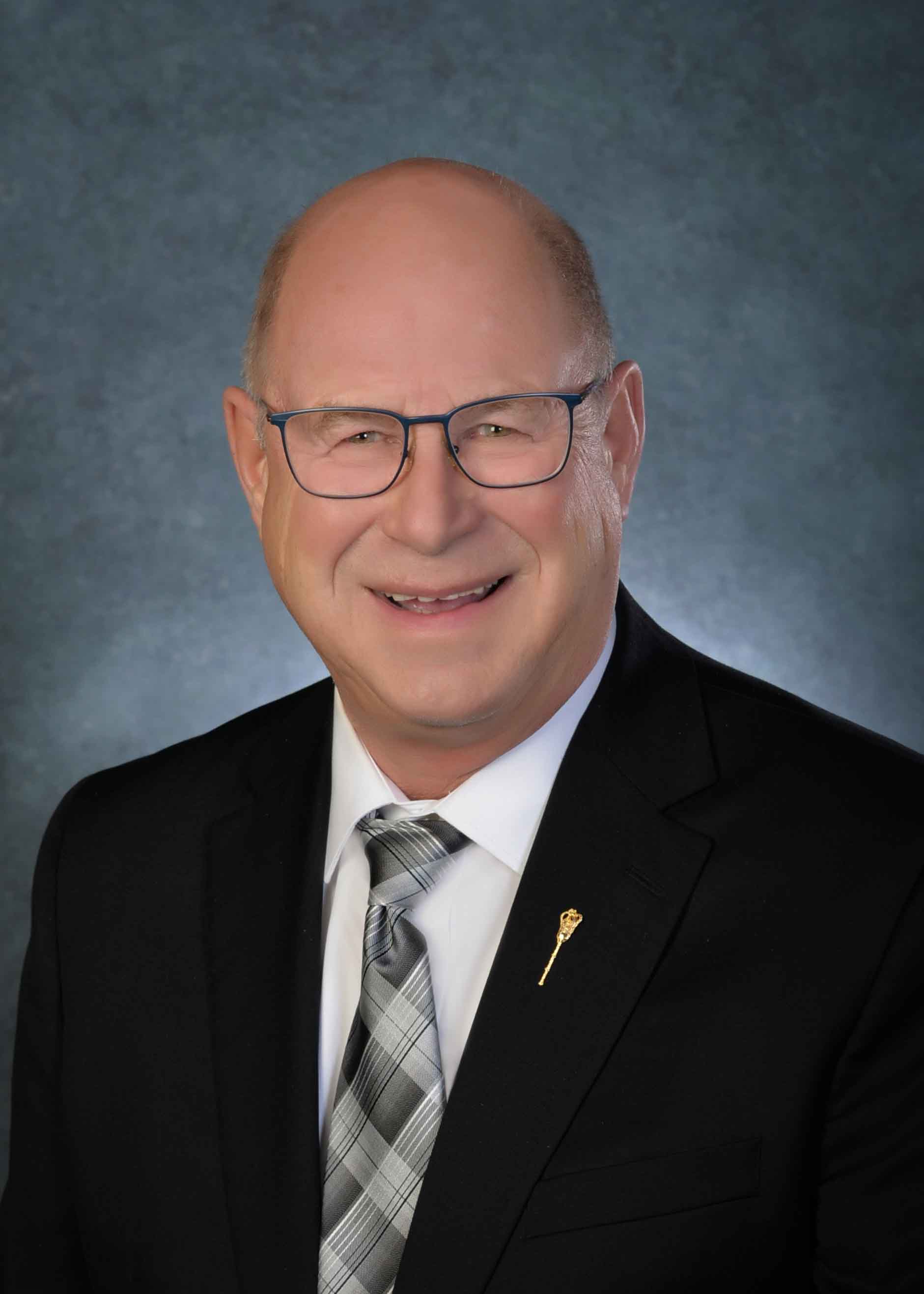 Born in Arborfield in 1951, Fred later moved to Carrot River where he still lives. In 1976 he married his wife Terry and they have since had three children: Lisa (deceased), Morgan and Gina.

During his younger years, Fred worked on the oil rigs in the winter and farmed in the summer. In the mid-1980s he obtained his commercial pilots' license and started aerial spraying to diversify his farm.

Fred has served on Carrot River Town Council, the Pasquia Park board, the Arborfield Dehy board, and as a member of the Carrot River United Church Choir. He has been involved with the Fire Department, as a Boy Scout Leader, and is also a past president and director of the Saskatchewan Aerial Applicator Association. Additionally, Fred served on the founding board of the Northeast Early Childhood Intervention Program.

Fred has served as Deputy House Leader, Minister of Highways, Minister responsible for Saskatchewan Water Security Agency, Legislative Secretary to the Minister of Environment (Forest Management), and Legislative Secretary to the Minister of Energy (Heavy Oil and Northern Resource Development). He was also chair of the Standing Committee on Intergovernmental Affairs and Justice, and a member of the Economy, House Services, Privileges, Private Bills, and Public Accounts committees.