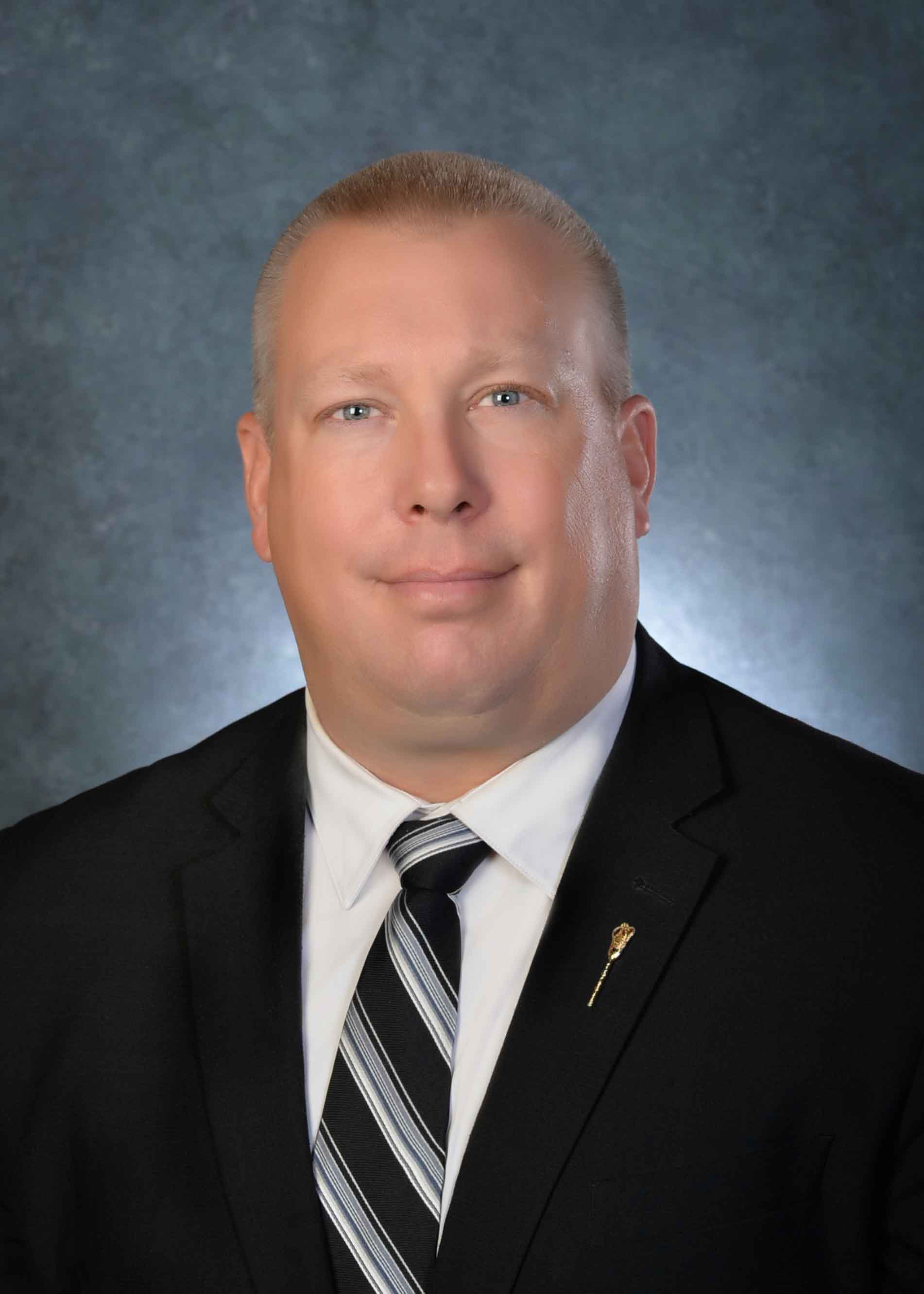 Gene graduated from the University of Saskatchewan in 1996 where he received his bachelor’s degree in education with distinction. He is best known for his 17 years playing offensive line with the Saskatchewan Roughriders. He was named the CFL’s Most Outstanding Lineman twice, a CFL All-Star five times and helped lead the Riders to a Grey Cup in 2007.

In the off-season Gene worked as a substitute teacher in the Regina Public School System and always attended as many charity and community events as possible. In 2008, he was hired by the provincial government to work with minor football to help aspiring players at the grassroots level in Saskatchewan excel on the football field.

Gene was first elected to the legislature in 2011 and was re-elected in the 2016 and 2020 provincial elections. He has served as Deputy Whip, and as Legislative Secretary to the Minister of Parks, Culture and Sport (Recreational Initiatives). He was previously chair of the Standing Committee on Economy, as well as a member of the House Services committee and the Crown and Central Agencies committee.

Gene and his wife Tami call Regina home with their three boys, Nicholas, Ryan and Blake.