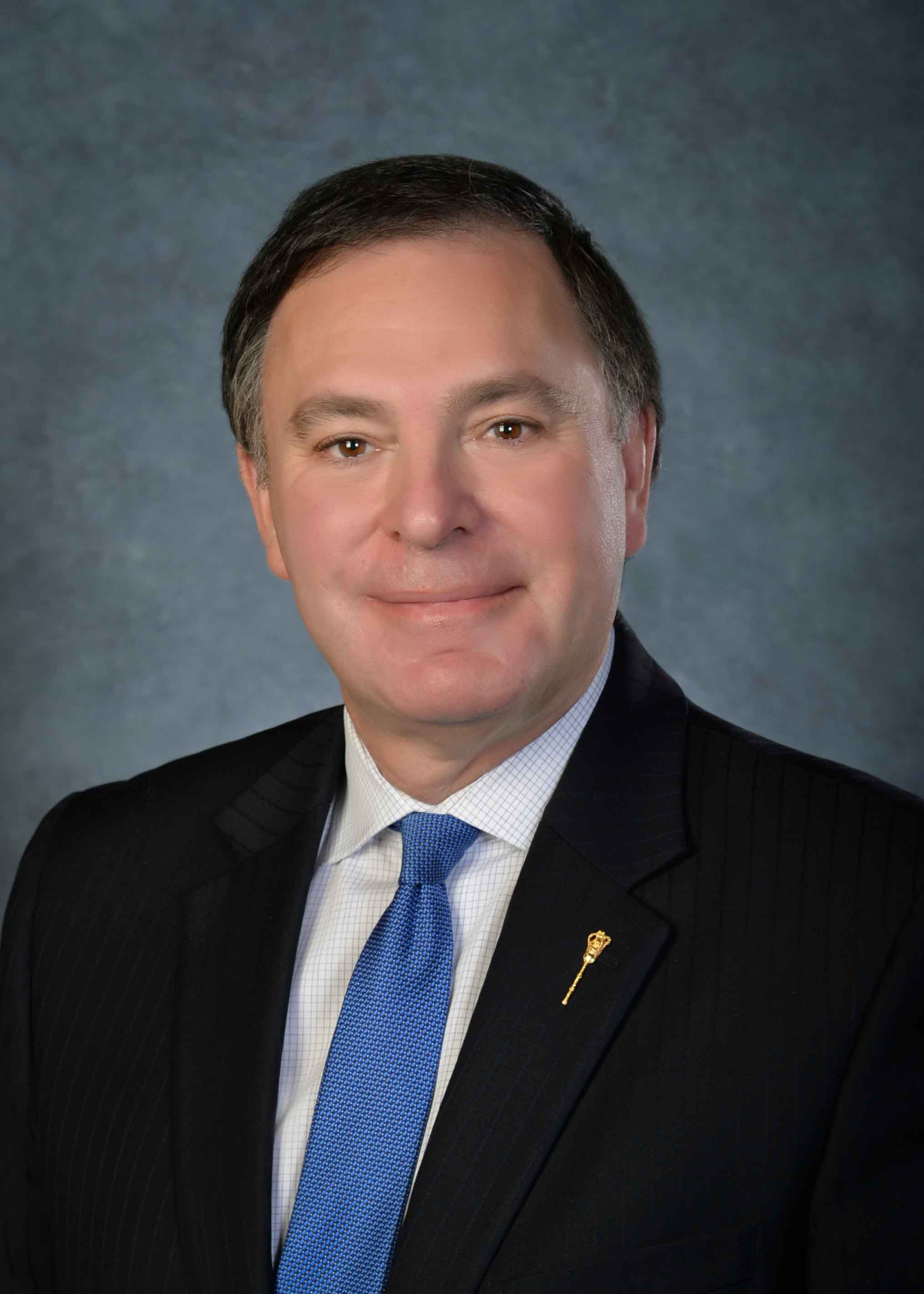 Gordon Wyant was elected MLA for Saskatoon Northwest in an October 2010 by-election. He was then re-elected in the 2011, 2016, and 2020 provincial elections.

Gordon currently serves as Minister of Advanced Education. He was previously Deputy Premier, Minister of Justice and Attorney General, Minister of Education, and Minister responsible for SaskBuilds and Priority Saskatchewan.

Raised in Saskatoon, Gordon was the first Canadian-born member of his family. He completed his Bachelor of Arts degree with distinction in 1985, and graduated from the College of Law at the University of Saskatchewan in 1986. Shortly after convocation, Gordon began practicing law with the firm of McKercher LLP, where he practiced as a partner until his appointment as Attorney General. In 1987, Gordon received an award for highest standing in the 1987 Bar Admission course. He received his King's Counsel designation in 2009.

Since 2000, Gordon has been an active public servant. He was elected as trustee for the Saskatoon Public School Board in 2000 and served as chair for two years. He was elected city councilor for Ward 5 in 2003 and was re-elected in 2006 and 2009.

Gordon and his wife Christine Hrudka have four children. In addition to his family, Gordon enjoys writing, skiing and motorcycling. He is also the proud recipient of the Sterling Writing Award for non-fiction, awarded in 1999.