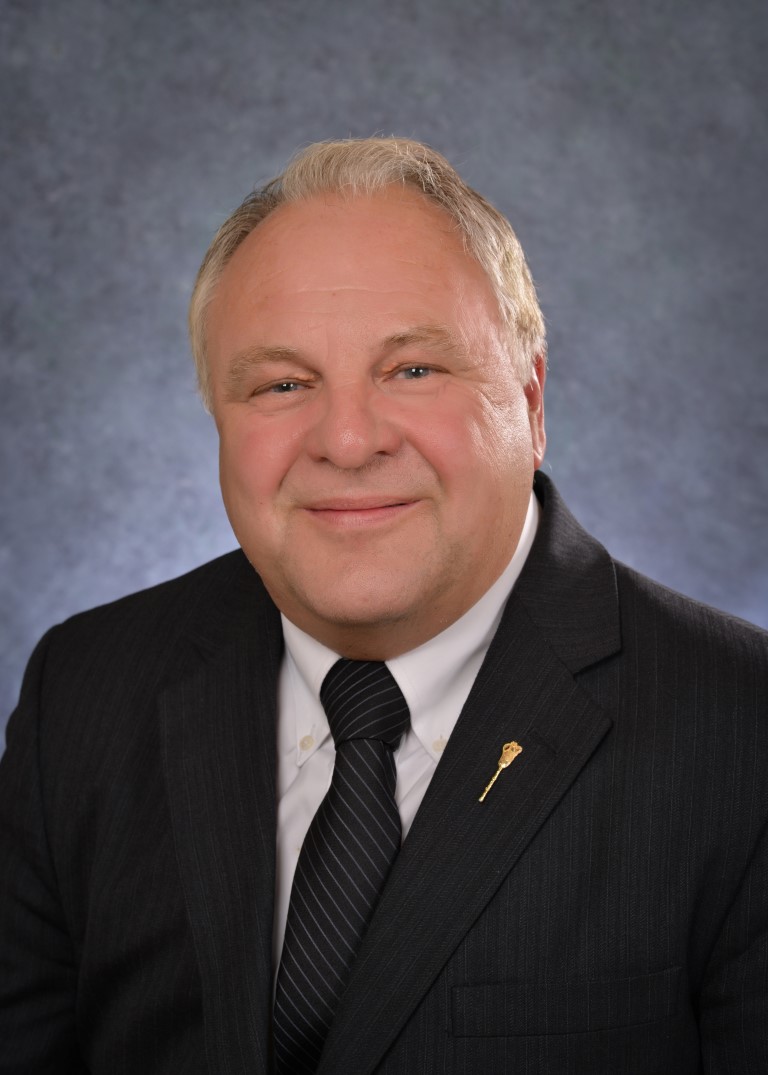 Greg Brkich was born and raised on the family farm in the Bladworth area where he operates a grain and cattle operation. Previous to his first election as MLA, Greg served six years on Bladworth Village Council. He is still an active, long-serving member of the Bladworth Elks Club.

Greg's legislative duties have included senior critic for Regional Development and Co-operative Development, and deputy critic for SaskWater and SPMC.

During his past terms in office, Greg has served as the Deputy Speaker and Chair of the Committee of the Whole. He was a member of the Treasury Board, the Investment Board, and the Board of Internal Economy. Greg has also served as a Legislative Secretary to the Minister of Agriculture and the Minister of Economy.

Greg currently serves as a member of the Public Accounts committee. He previously served as Government House Leader, Deputy Whip, as well as chair of the Intergovernmental Affairs and Justice committee, and member of the Crown and Central Agencies, Economy, House Services, Private Bills, and Privileges committees.