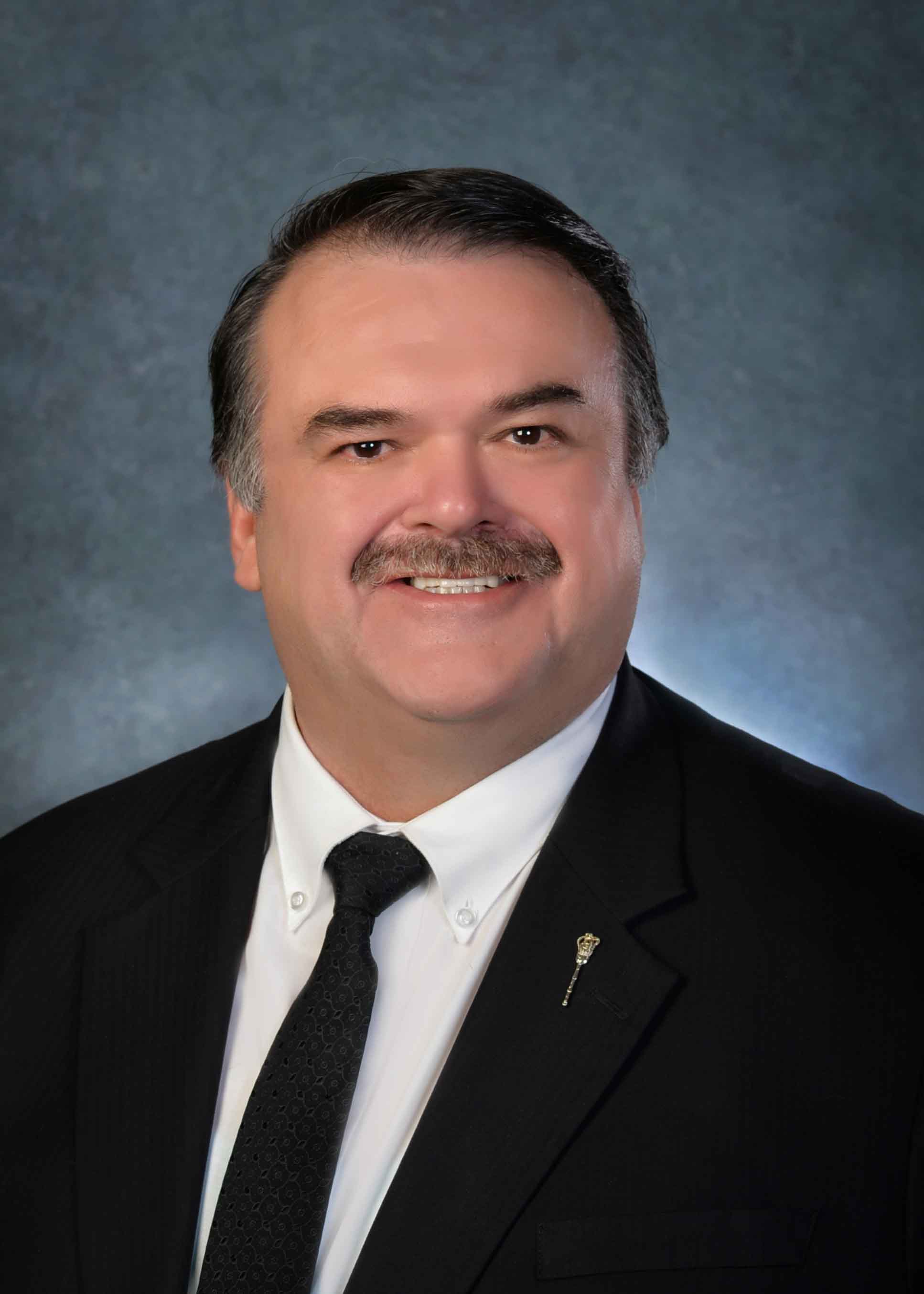 Greg was born in Bienfait and raised in the Estevan area where he spent many years working in the oil industry and with SaskPower. In 2003, Greg moved his family to Moose Jaw where he began his employment with SaskTel as a customer service technician. He would later become Vice President of union CEP Local 3 and sit as the Grievance Coordinator and as a Securtek Bargaining Representative. Greg has also served as President of Southern Plains Métis Local 160.

Greg fostered many children while raising three teenage boys. This involvement inspired him to make a difference by running in the 2011 provincial election. Greg was first elected MLA for Moose Jaw Wakamow that fall and was re-elected in 2016 and again in 2020.

Having served as a Lieutenant in the Royal Canadian Air Force Reserves, instructing at the #40 Snowbird Air Cadet Squadron and serving as a Deputy Commanding Officer in the CIC, Greg was appointed as Provincial Military Liaison, a role in which he has been honoured to serve.

Greg has served as the Legislative Secretary to the Minister of Social Services and as a member of the Wakamow Valley Authority Board. In the legislature, he has worked as chair of the Standing Committee on Intergovernmental Affairs and Justice.

Greg has three adult sons, one foster son, and four grandchildren. Spending time with his family and spoiling his grandkids are his focus when he is not at work.