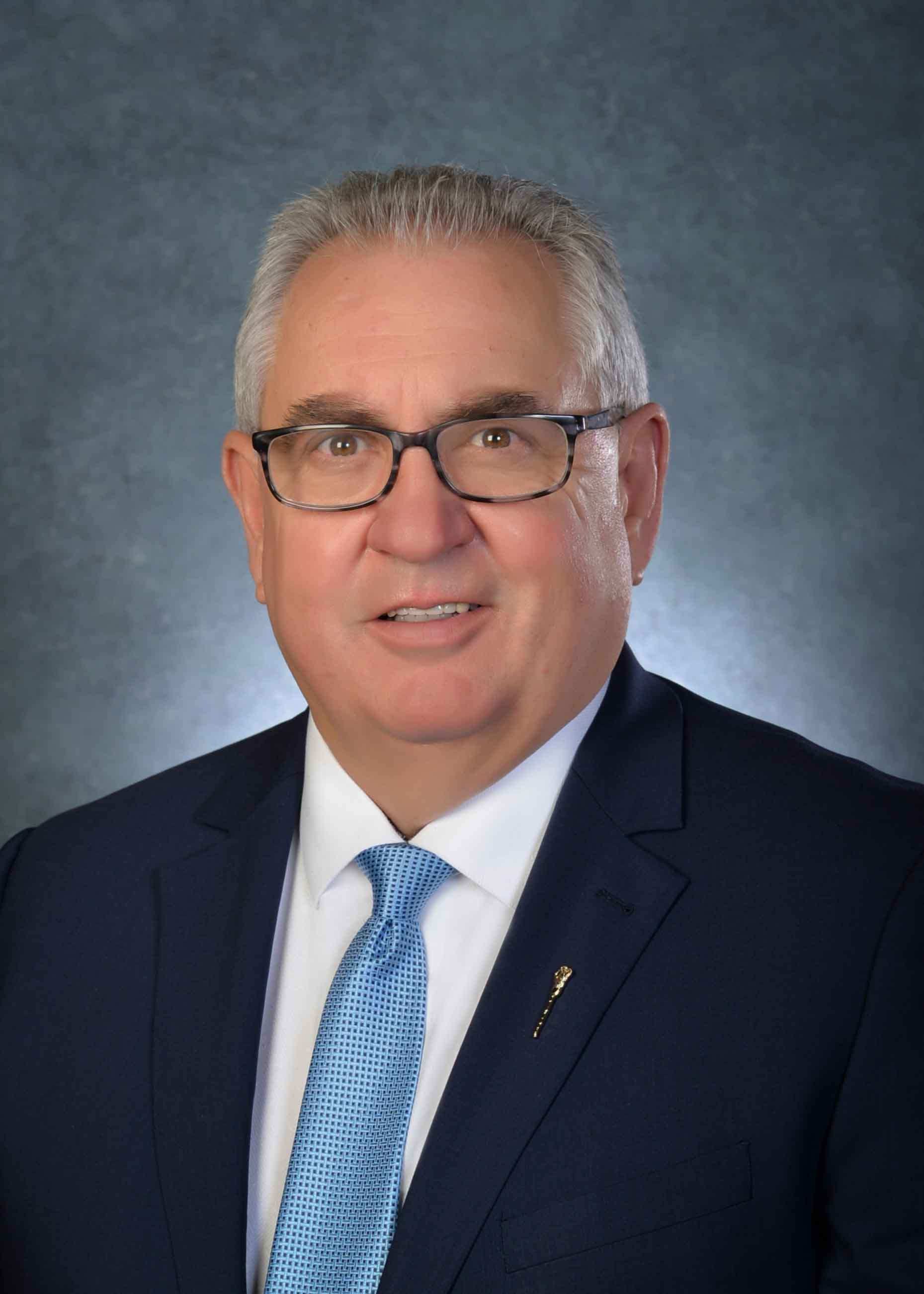 Joe was raised near Porcupine Plain and has lived and worked in Prince Albert for many years. He is the former owner/operator of Riverside Dodge and Riverside Hyundai.

Joe was also a manager with BMO for 20 years, as well as a corrections officer for four years. In addition to his busy professional life, Joe has been involved in his community as a member of the Rotary Club, Board of Police Commissioners for Prince Albert, and Prince Albert and District Community Futures.

Joe's varied business experience helps him to have a balanced understanding of the needs of the Prince Albert Carlton constituency.

Joe and his wife Fran have four children and six grandchildren.