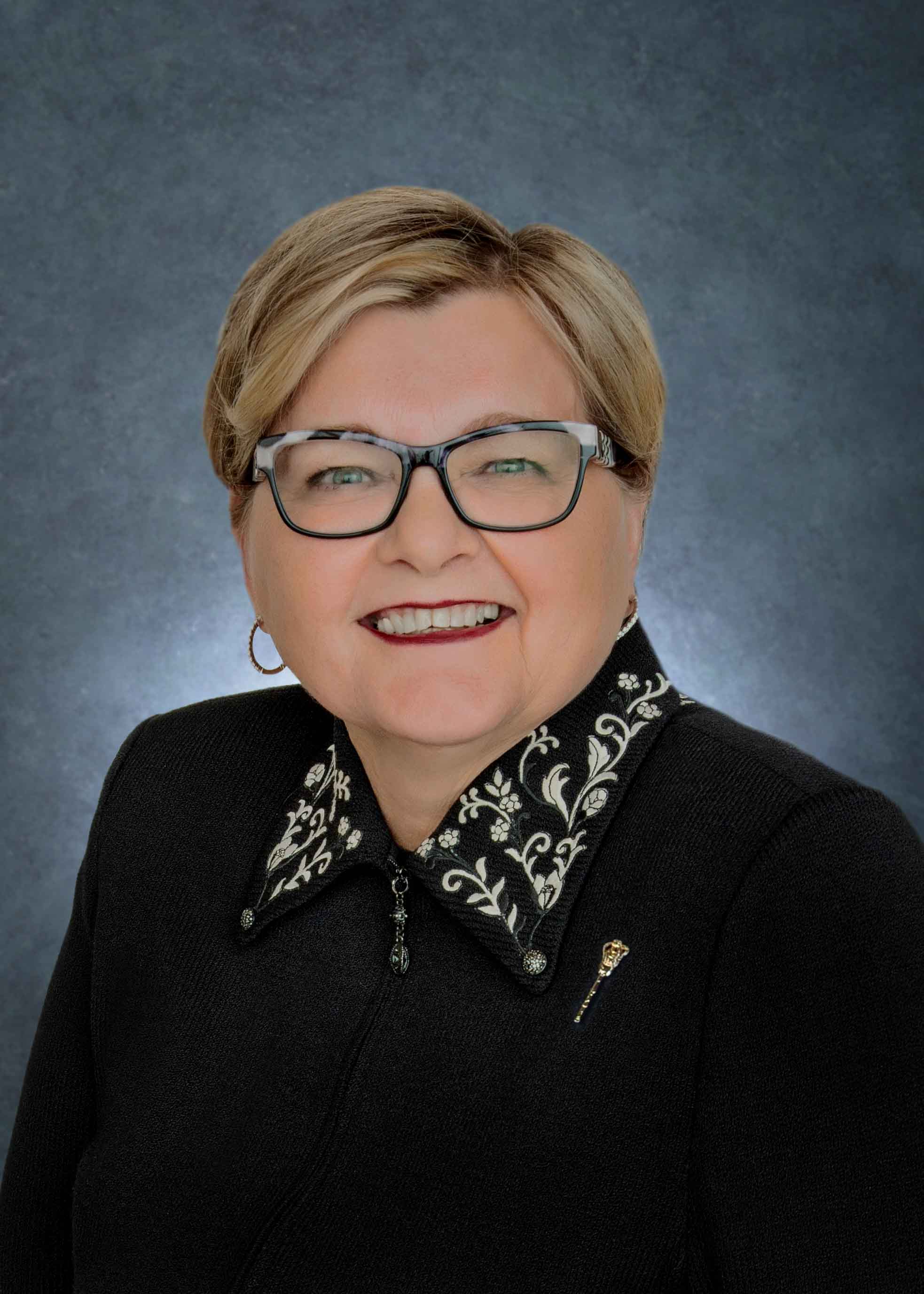 Laura Ross was born and raised on the family farm near Yorkton and attended the University of Regina where she obtained a B.A. in geography and sociology. For more than twenty years, Laura was a licensed realtor in Regina specializing in residential properties. Prior to her success as a realtor, she operated her own catering company and farmed with her husband Terry.

Laura was first elected MLA for Regina Qu'Appelle Valley in the 2007 provincial election. She was re-elected in 2011, 2016, and 2020. Laura was appointed as Legislative Secretary to the Minister of Health, responsible for retention and recruitment of nurses, long-term care and the reduction of surgical wait times. She was also appointed a term as the Minister of Government Services, and she previously served on the Board of Internal Economy.

Laura currently serves as Minister of Parks, Culture and Sport, and Minister responsible for the Status of Women. She is a member of the caucus Management Committee.

Laura is a founding member in the Saskatchewan chapter of Equal Voice and serves as a role model and mentor to young women interested in professional and political lives. Laura was also instrumental in the development of Regina's first Habitat for Humanity Women's Build project in 2011, and she sat on a committee to spearhead the Habitat for Humanity Mountie House.

Laura currently resides in Regina with her husband Terry. They have one son.