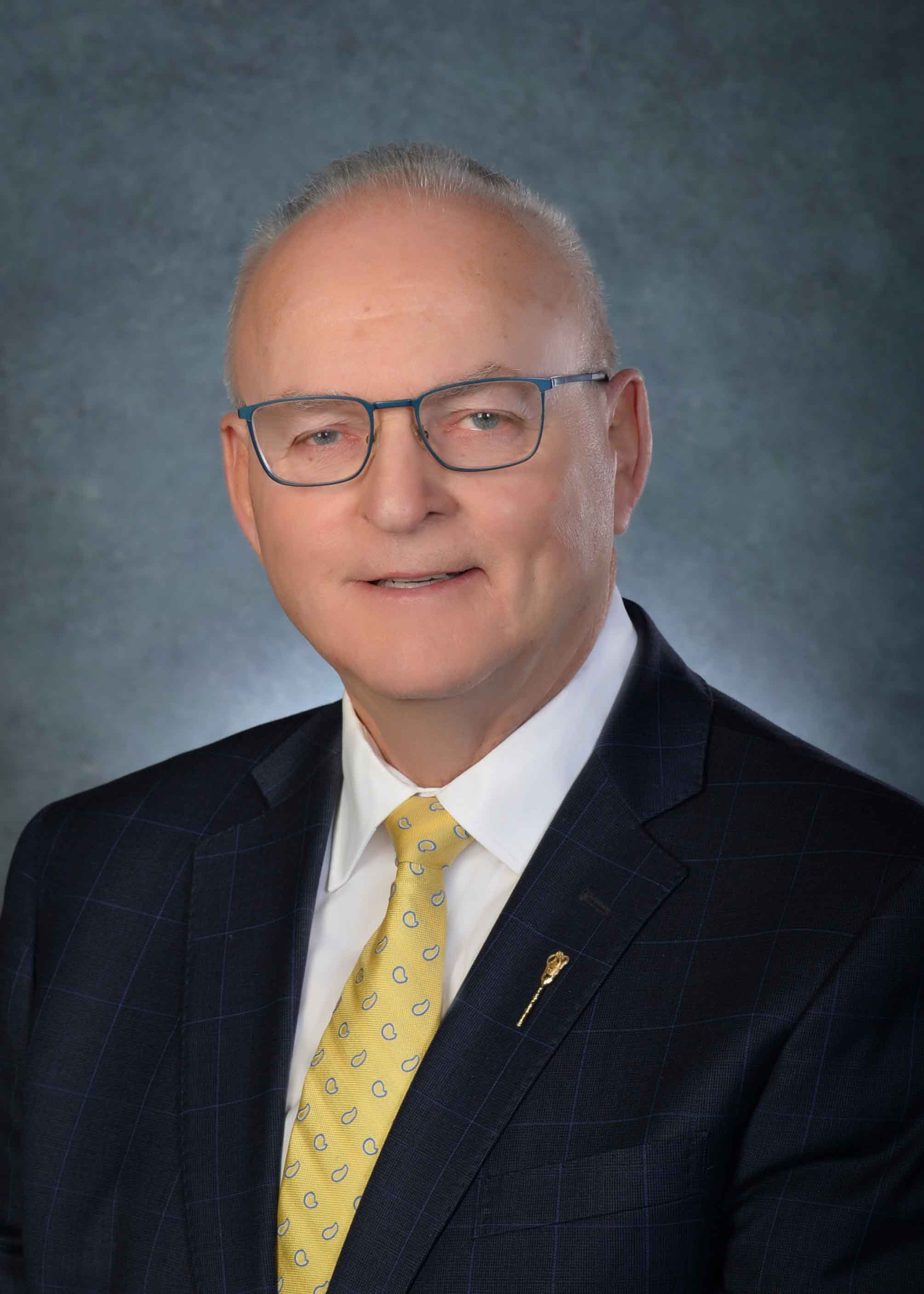 Lyle Stewart was born and raised near Pense, Saskatchewan, where he continues to farm with his son, Lee.

During his two terms in opposition, Lyle served as the interim leader of the party, as well as the critic for Agriculture, Economic Development, and Industry and Resources.