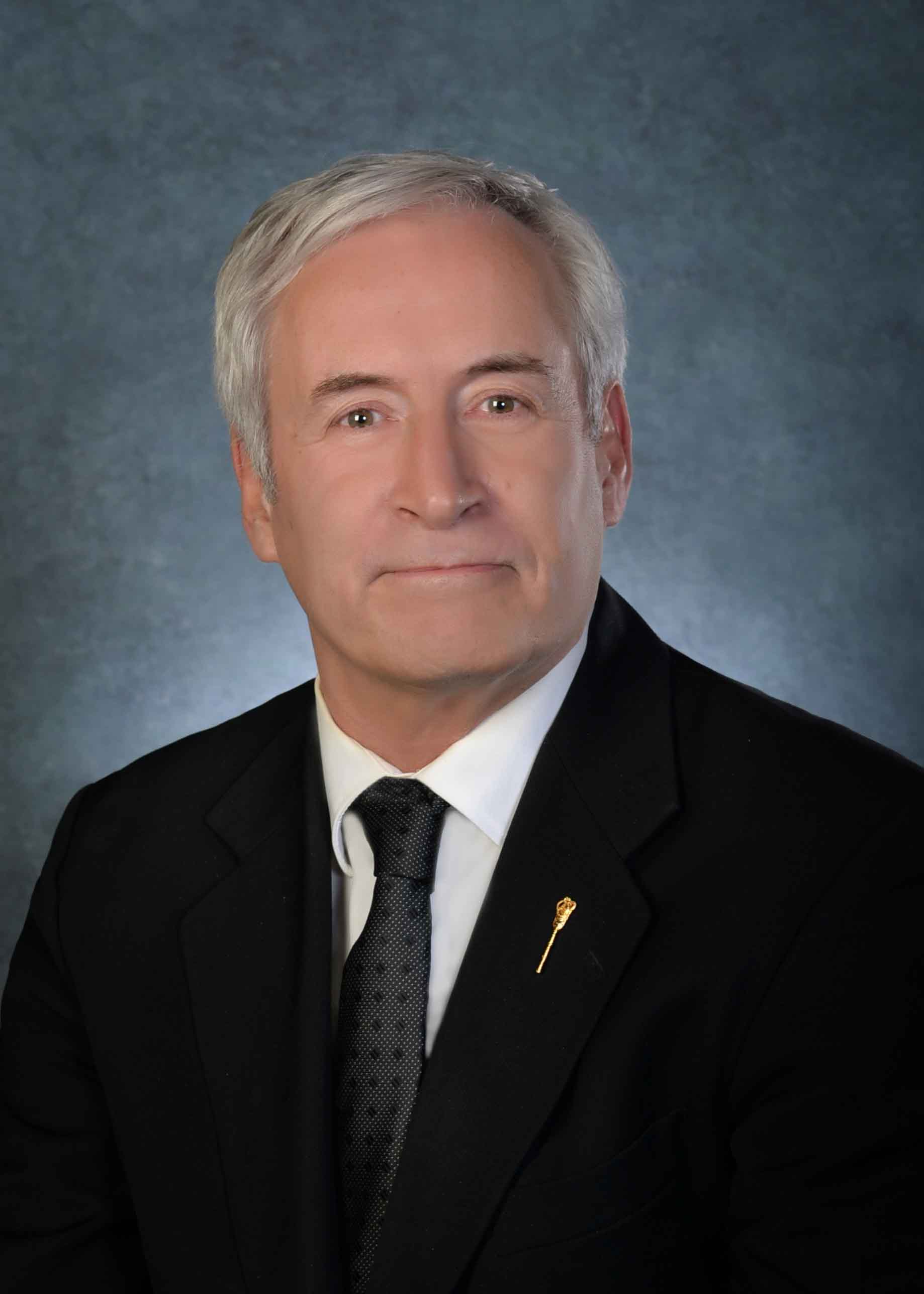 Mark is the MLA for the constituency of Regina Coronation Park, the area where he was born and spent his early life. First elected to the Saskatchewan legislature in 2011, he was re-elected in 2016 and 2020.

He has earned three degrees, including a Bachelor of Science (FNUC), a Bachelor of Human Justice (U of R) and a Masters of Social Work (U of R). Mark’s interest in education has also led him to teach several courses at the University of Regina and Saskpolytec (SIAST).

He is a founding board member of Street Culture Kids Project Inc. and has served on the board of the North Central Community Association.

Mark has also led a very physically active life representing Saskatchewan at the provincial and national levels in team handball, rugby, and lacrosse. He has competed in triathlons around the world and is a three-time finisher of the Hawaii Ironman Triathlon World Championships.