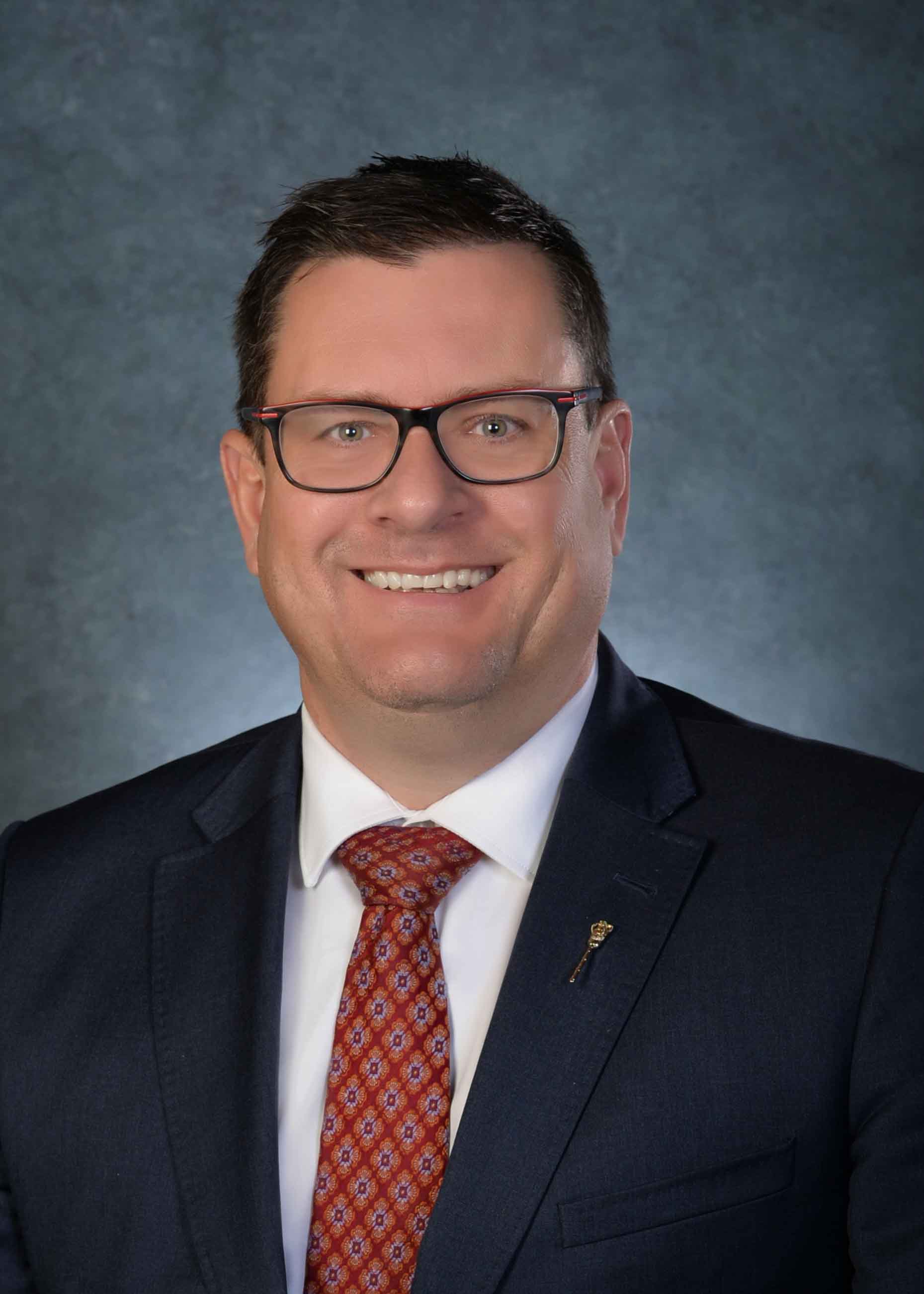 First elected to the Saskatchewan legislature in 2011, Paul Merriman is honoured to continue serving his constituency and province following his re-election in 2016.

Paul has called Saskatchewan home for nearly thirty years, having lived in Saskatoon since 1994. Born and raised in Toronto, he moved here with his family in 1988.

Prior to the 2011 election, Paul was the executive director of the Saskatoon Food Bank and Learning Centre. He was also employed by SaskEnergy for eight years, setting up a province-wide salvage operation of used material. He has also owned and operated two small businesses.

Paul and his wife, Leane Durand, have four children.