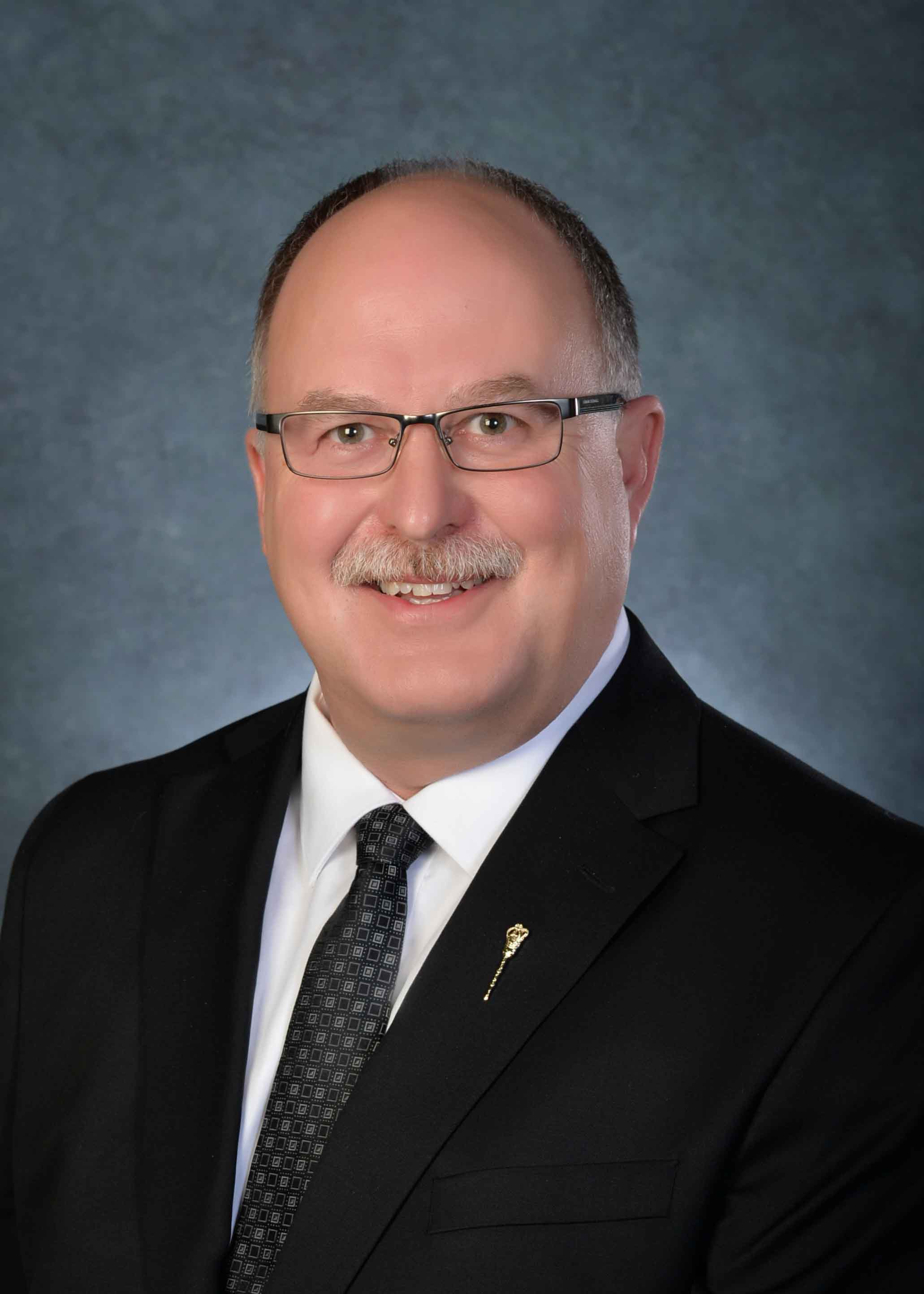 Ryan received his Local Government Administration certificate from the University of Regina in 1993 and obtained his “A” certification in 1996. He was the Chief Administrative Officer for the R.M. of Mervin No. 499 from 1994 to 2020. During his time at the R.M., Ryan served on several committees and boards affiliated with his work. He also served for 12 years as the administrator for the North West Heavy Oil Committee, a sub-committee of municipalities with common interests related to heavy oil development.

In 2017 Ryan was presented the Fraser-Gatrell Citizen’s Planning Award, which is provided by the Saskatchewan Professional Planners Institute in recognition of significant contributions to the promotion of planning.

Ryan has been very active and involved in the community and has previously served on the curling club executive, 12 years on the Town of Turtleford Council, and 17 years as the area Coroner. He is presently a board member of the Turtleford and District Co-op Association.

Ryan has previously served as a member of the Standing Committee on Human Services and is currently serving on the Economy Committee.

Ryan and his wife Noella live in Turtleford, where they have resided for the past 27 years. They have two sons, Logan and Lyndon.