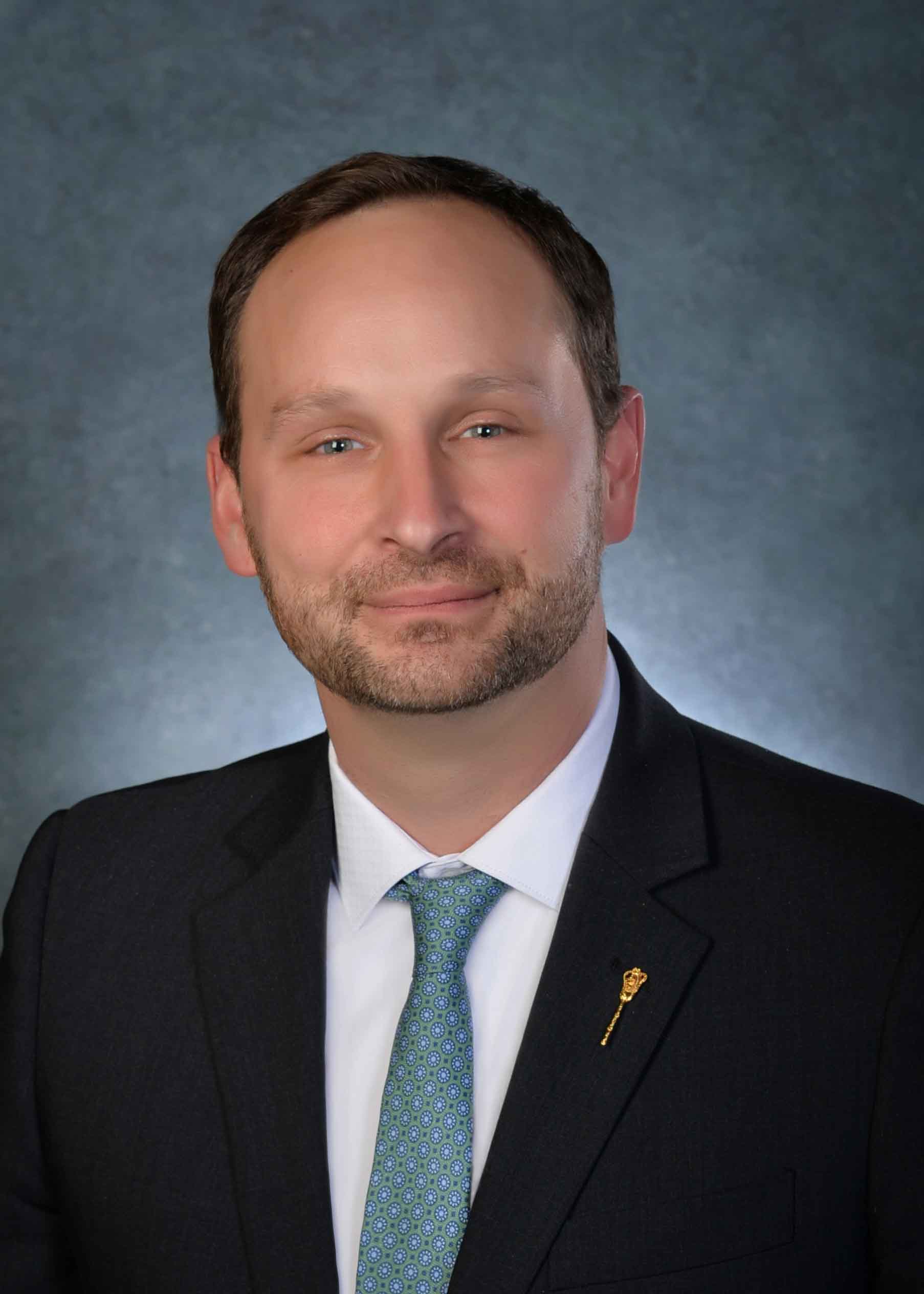 Ryan Meili became the MLA for the constituency of Saskatoon Meewasin in a by-election held on March 2, 2017. He is the Leader of the Opposition, and the opposition critic for Executive Council, Intergovernmental Affairs, and Francophone Affairs.

Ryan is a family doctor and community builder who lives and works in Saskatoon's core neighbourhoods.