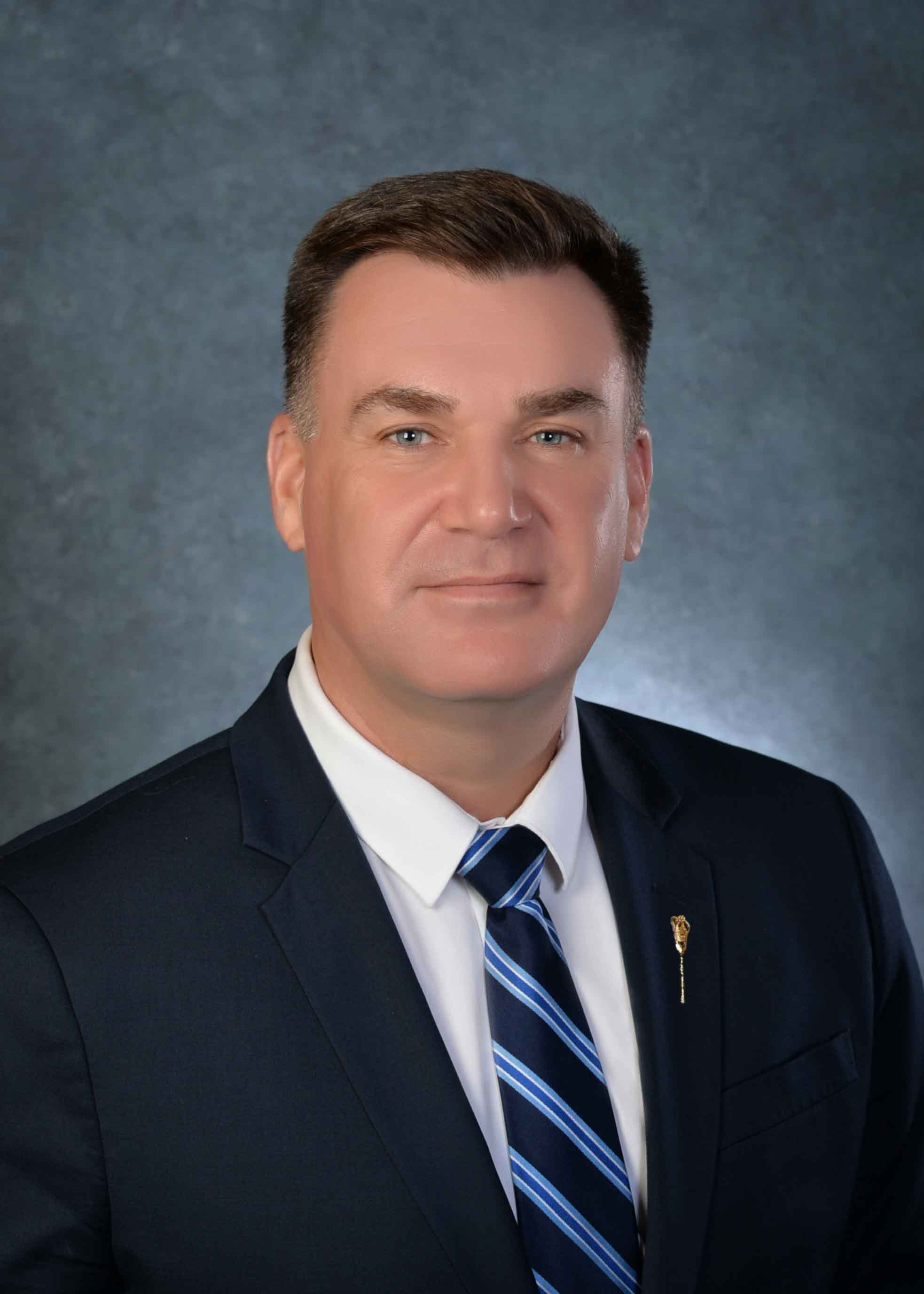 Steven Bonk was elected as MLA for Moosomin on April 4, 2016.

Steven has extensive experience in the domestic and international agribusiness fields. He has worked on four continents as a consultant in agricultural management and policy development. Steven has also worked as an advisor on international trade and market access. He lived in Europe for nearly a decade, where he was the managing director of livestock-based enterprises and as a management consultant to help companies grow and solve strategic challenges with the transition to a free market economy, particularly in post-Soviet countries in Eastern Europe and Central Asia.

Steven communicates in four languages, facilitating his participation on international roundtable discussion panels and he is a recognized speaker at agribusiness-related events. Steven is also actively involved in his family's custom grazing and livestock business near Wolseley.

Steven, his wife Candace, and their daughter, Emma, have strong ties to the Moosomin constituency. They are the fifth generation of his family to reside there.

In addition to his busy personal and professional life, Steven is also very involved with his community as a member of the Wolseley Community School Council, Glenavon Agriculture Society, the Southeast Saskatchewan Social Services Appeal Board, and he sits on the international committees of both the Canadian Western Agribition and Canada's Farm Progress Show.

Steven has served Saskatchewan as Minister of the Economy and Minister responsible for Tourism Saskatchewan, Innovation and Trade. He has also served as a member of the Standing Committee on the Economy, the Public Accounts Committee, Treasury Board, and as chair of the caucus Legislation and Regulation Review Red Tape Committee.