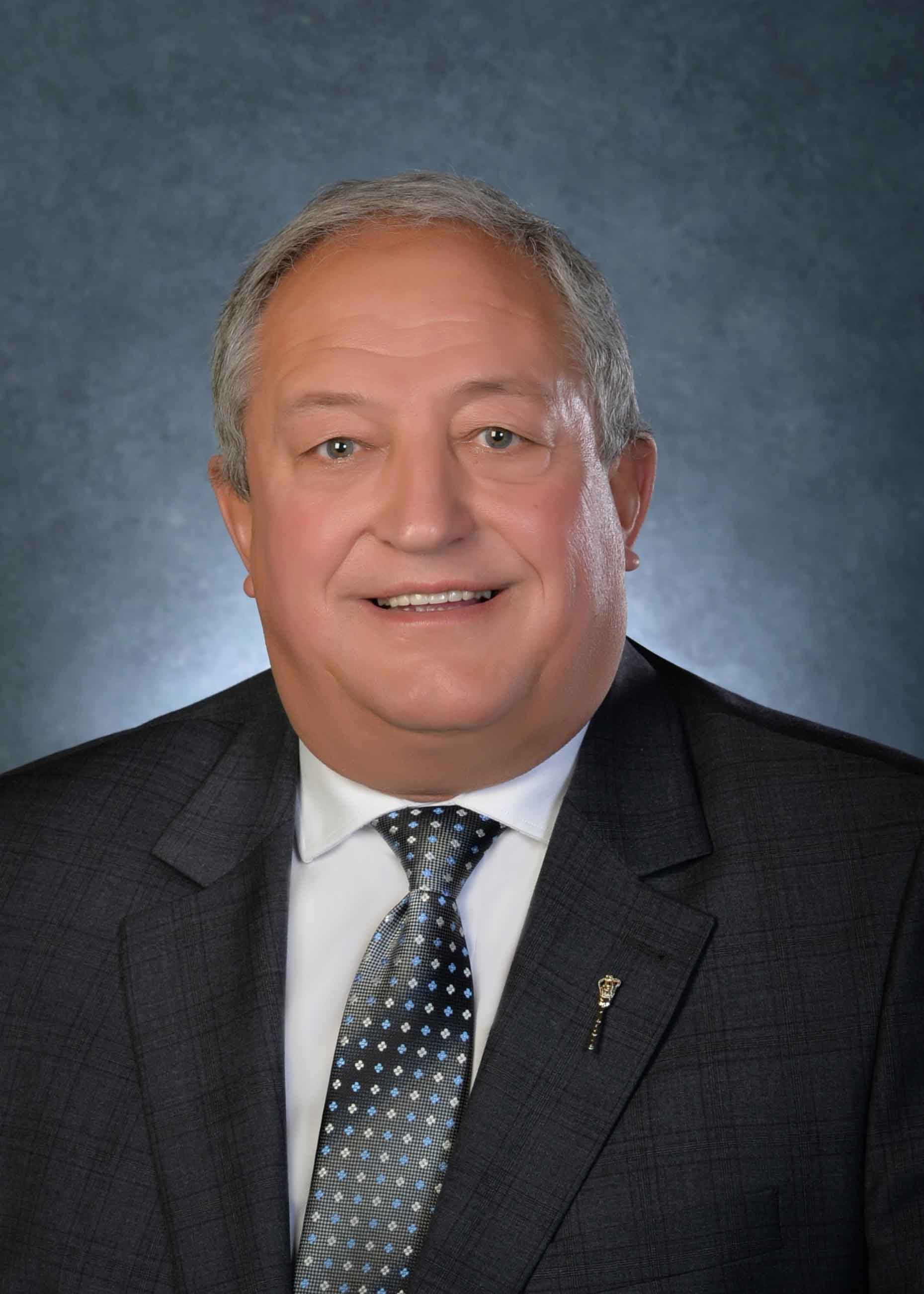 Terry Dennis was elected MLA for Canora-Pelly on April 4, 2016.

Terry has been involved in politics at the civic level, as a Mayor and Town Councilor, for over 20 years. He is also the co-owner of Dennis Foods in Canora.

In addition to his busy professional life, Terry has been involved in the community as a volunteer with the Canora Health Foundation, member of the SaskTel Board of Directors, and various coaching and executive positions with Canora Minor Sports.

Terry is currently the Government Deputy House Leader and a member of the House Services, Private Bills, and Privileges committees. He has previously served as a member of the Standing Committee on the Economy and the Crown and Central Agencies committee.

He and his wife Lorri have two daughters and one son.