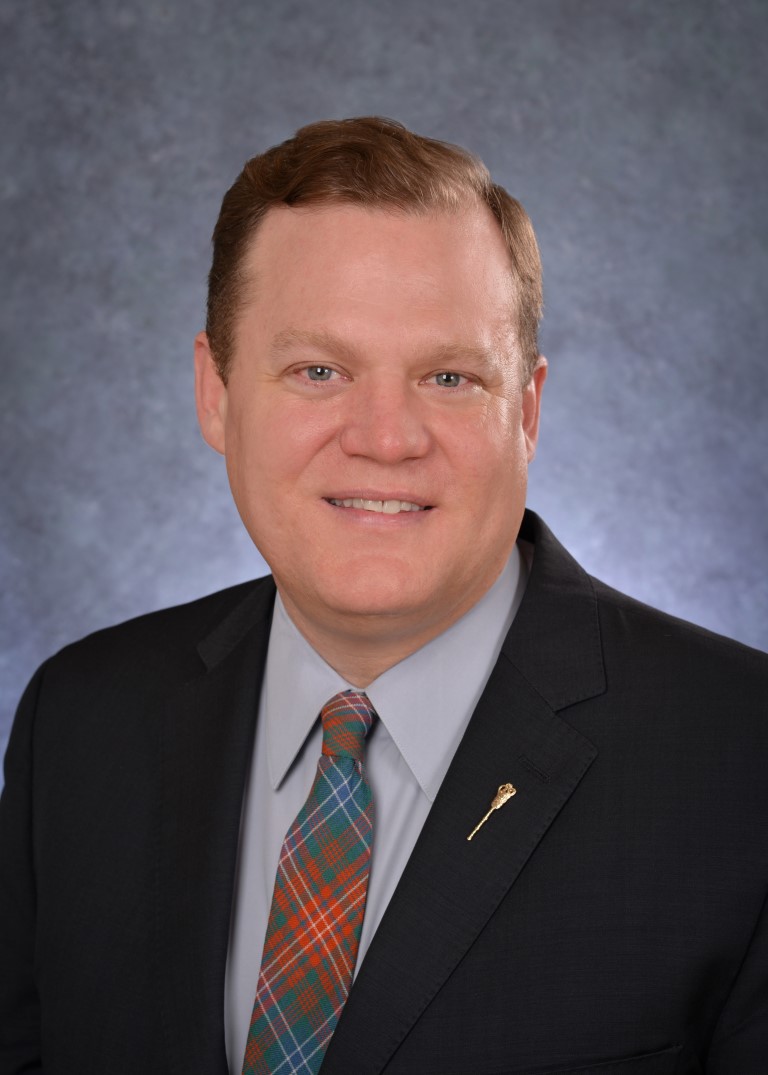 Warren McCall is proud to call north central Regina home. It is the neighbourhood where he was born and raised, and is the largest community in Regina Elphinstone-Centre.

First elected in a February 2001 by-election, he has subsequently been returned to the Legislative Assembly by the people of Regina Elphinstone-Centre in the 2003, 2007, 2011, and 2016 general elections. He is proud of the fact that he has been voted “Best Regina MLA” seven years in a row by the readers of Regina’s Prairie Dog Newsmagazine.

Warren holds a Bachelor of Arts in Canadian history from the University of Regina. He volunteers for a number of organizations and community events, including Habitat for Humanity, Regina Folk Festival, Cathedral Village Arts Festival, Albert Library Community Council, Canadian Blood Service, CIBC Run for the Cure, and the North Central Community Association.