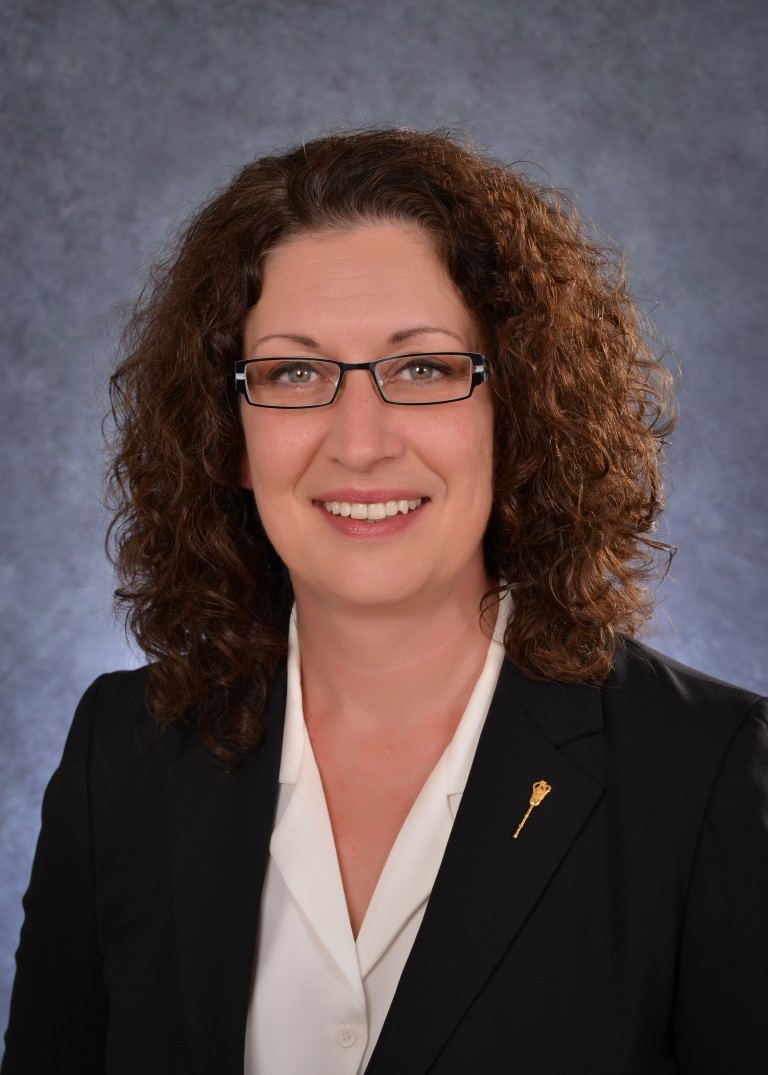 Nancy's interest in politics was sparked while door-knocking for her father Ben in 1995. In 2001, she began working as the constituency assistant for Carol Skelton, MP for Saskatoon-Rosetown-Biggar. She later moved to Ottawa to continue to work for Carol Skelton as her legislative assistant on Parliament Hill. Nancy then worked for Leader of the Official Opposition (Stephen Harper) as Question Period Coordinator and remained there until 2005.

Following her work on the 2006 federal election, Nancy became a part of the issues management team for the Right Honourable Stephen Harper in the Prime Minister's Office. Nancy subsequently served as director of communications for the Minister of Canadian Heritage before returning home to Saskatchewan.

Nancy was first elected to the legislature in the Martensville Constituency in a 2007 by-election. She was re-elected in the 2007, 2011, and 2016 provincial elections.

From 2014 to 2016, she served as Minister of Highways and Minister responsible for Saskatchewan Gaming Corporation.

Nancy most recently served Saskatchewan as Minister of Energy and Resources and Minister responsible for the Public Service Commission.

She is currently a member of the Crown and Central Agencies committee, and the caucus Legislation and Regulation Review Red Tape Committee.